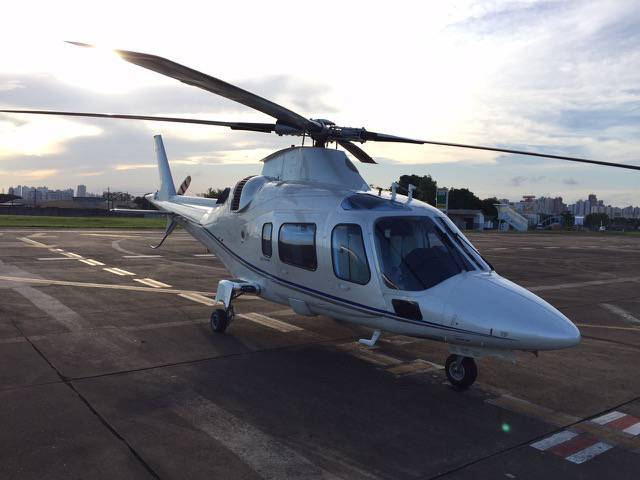 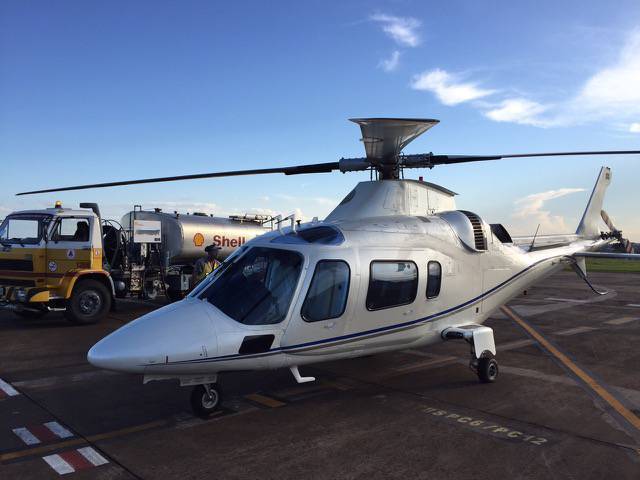 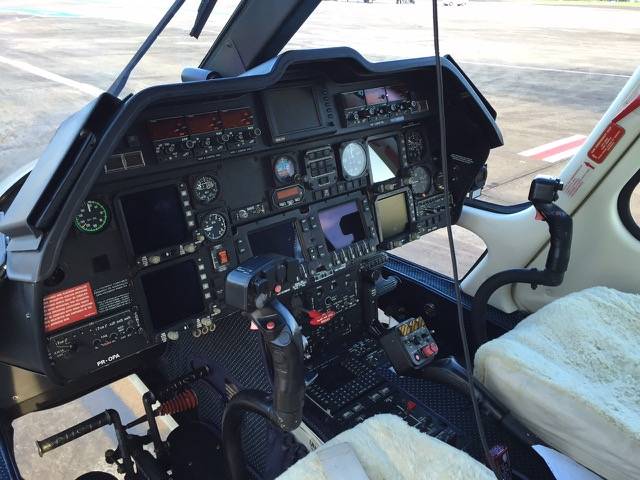 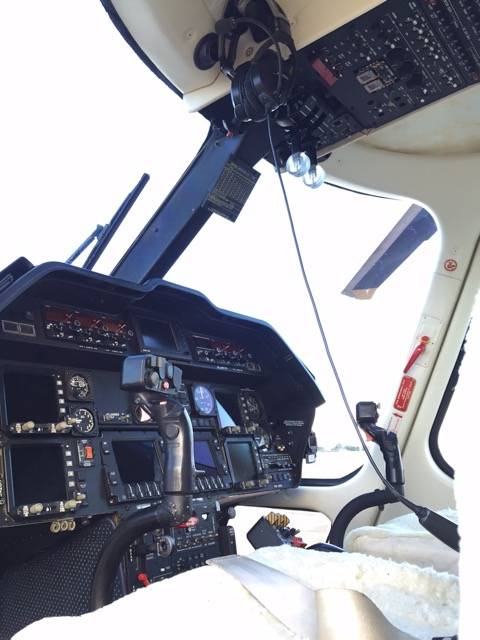 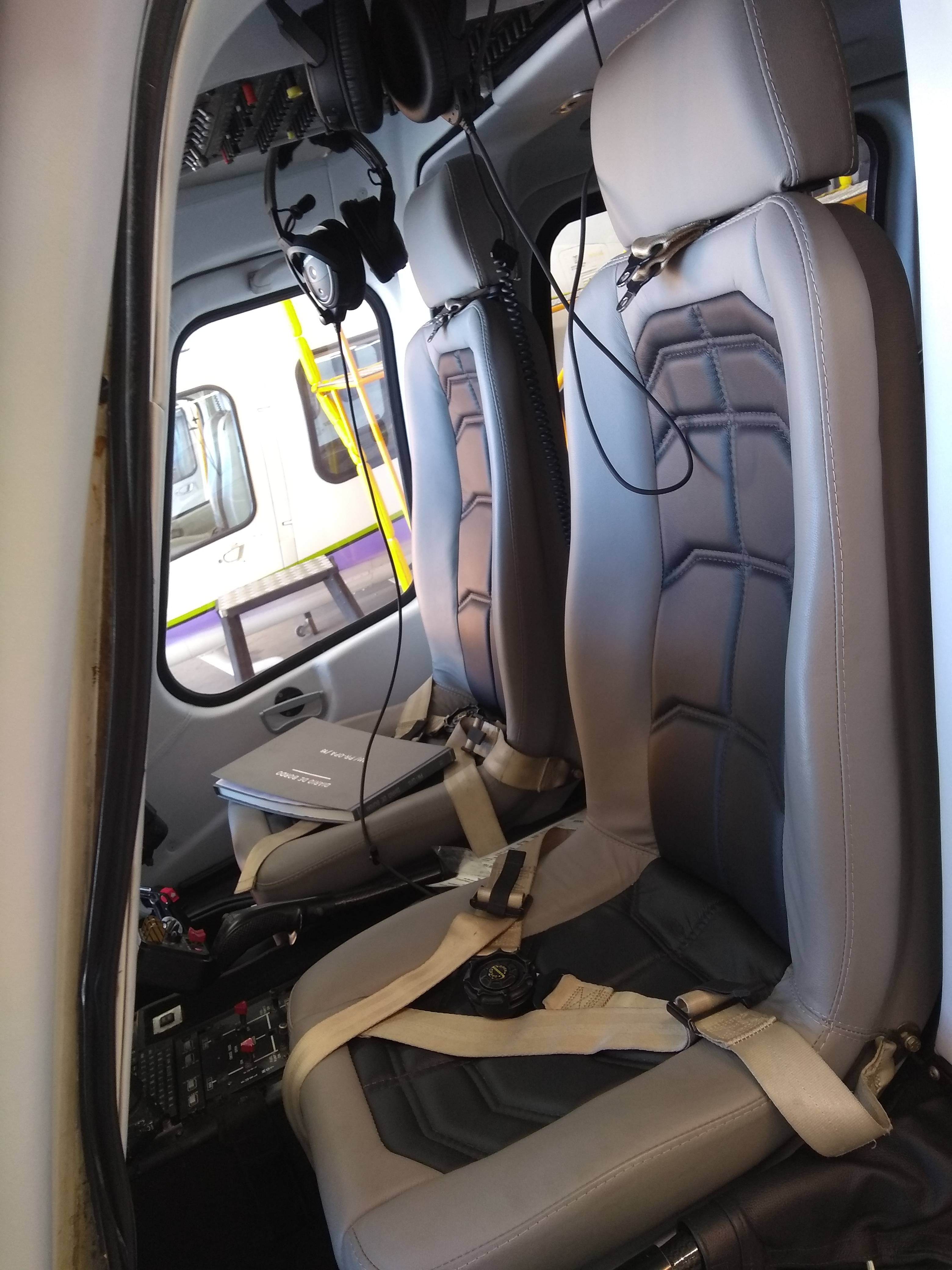 Infinity Aviation is proud to present one of the most iconic helicopters ever built. The AgustaWestland AW109 is a lightweight, twin-engine, eight-seat multi-purpose helicopter built by the Italian manufacturer Leonardo (formerly AgustaWestland, merged into the new Finmeccanica since 2016). The rotorcraft had the distinction of being the first all-Italian helicopter to be mass-produced.

The AW109 is known for its speed, elegant appearance and ease of control. The type has proven highly popular with VIP/corporate customers; according to AgustaWestland, 50% of all of the AW109 Power variant had been sold in such configurations In 2008, AgustaWestland claimed the AW109 to be "one of the industry’s best-selling helicopters".