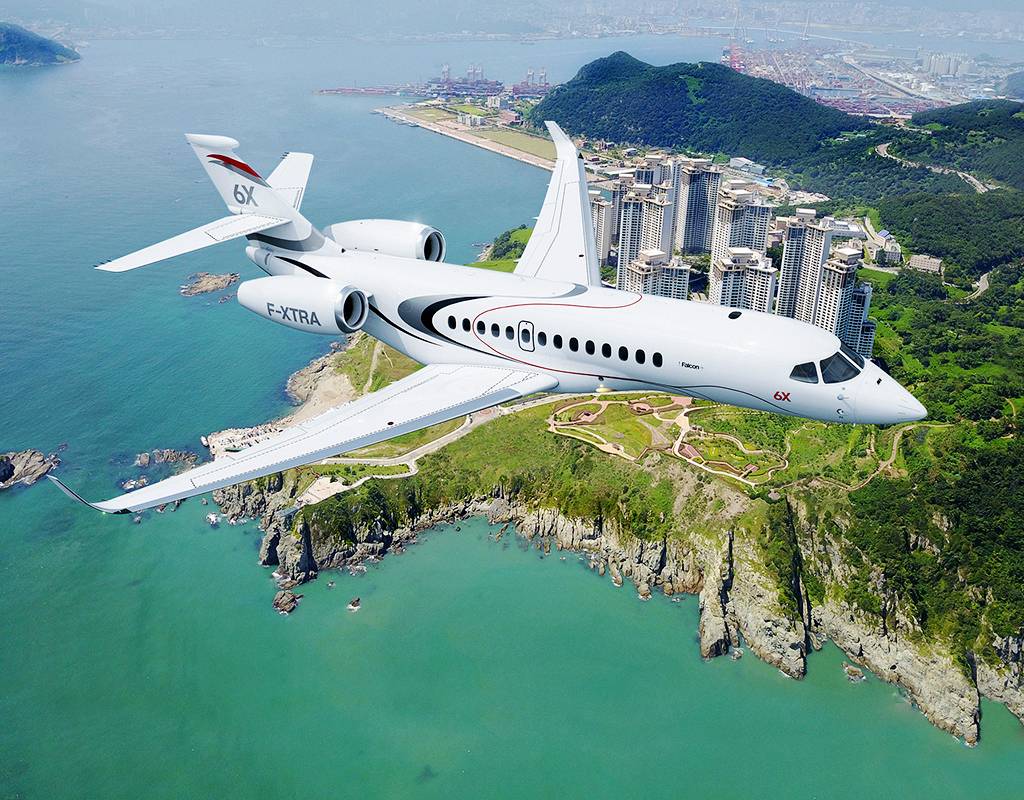 Dassault’s first Falcon 6X is scheduled for roll out on December 8th at its production base in Bordeaux-Merignac, the French OEM announced yesterday (October 15th)

Due for first delivery in 2022, the scheduled December roll out date points to the programme being well on track for delivery. That is “ thanks to the hard work of the development team, which has steadily moved forward over the summer”, said Dassault.

The company is currently testing its first prototype 6X, Aircraft 1. Whilst the two other prototypes, Aircraft 2 and 3, are nearing final assembly.

“Bringing the Falcon 6X to market on schedule is a top priority for the company. Our planning and production staff have been diligent and resourceful in adapting procedures to new sanitary guidelines to keep this programme running smoothly,” said Dassault Aviation chairman and CEO Eric Trappier. “Our suppliers have also made extraordinary efforts to support us. We are grateful to them all.”

The aircraft’s advanced Pratt & Whitney Canada PW812D engine programme is also on schedule Dassault reported. The PW812D completed an initial airborne test campaign earlier this year aboard Pratt & Whitney’s Boeing 747 testbed aircraft and a second series of flight tests are scheduled this summer. The engine now has over 200 hours in the air.

Productions at the Bordeaux-Merignac assembly facility in south-western France are now back to normal after a brief disruption due to Covid-19. Dassault said it used the time to devise safer procedures with smaller crews on the production floor, now working once again in two shifts.

The Dassault flight test team is currently coordinating with European Union Aviation Safety Agency (EASA) and the FAA to finalise the flight test and validation programme.