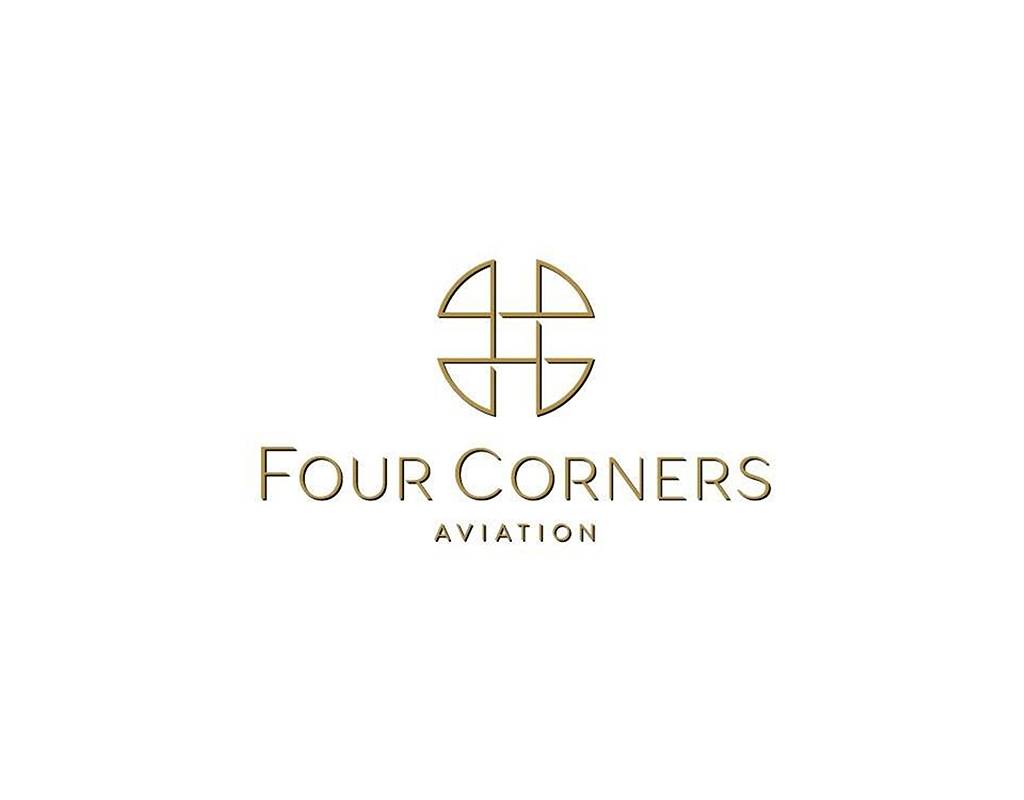 Four Corners Aviation President and COO Cameron Gowans has announced initial appointments to the company’s senior leadership team. The team will provide leadership to the new organization dedicated to enabling customers to have all the benefits of their own scalable aviation department.

“We are proud of this newly formed team of skilled industry professionals, which will take the Corporate Jet as a Service (CJaaS), a fully integrated lift solution offered through ‘Freedom by Four Corners Aviation,’ to clients across the country,” said Gowans. “This powerful group is charged with ensuring that we execute well and deliver the best product to our clientele.”

Freedom by Four Corners Aviation is a revolutionary way for clients to enjoy the multiple benefits of private jet travel, without worrying about ownership, financing, operations, insurance, crew management, maintenance, or any of the additional aggravations associated with private jet travel.

This radical and sweeping approach to business jet access protects and preserves shareholder and client capital. For more information on ‘Freedom by Four Corners Aviation,’ go to: https://link.caltech.com/u/b6417823/-s6Q8T447BG2_SzohnsoMg?u=https%3A%2F%2Ffourcornersaviation.com%2F.

Diana Schneider, Vice President, Client Services, joined the organisation now known as Four Corners Aviation in 2019. She began her career in aviation as an accountant / controller in 2007, and acquired her unique understanding of the industry through the changing needs of operators with which she was affiliated. This allowed her to learn many different aspects of aviation.

Schneider possesses extensive financial, managerial and organisational experience in a variety of other industries as well. She gained valuable knowledge as part of a start-up and consulted for organisations that were in the process of restructuring. She holds a bachelor’s, as well as a post-graduate certificate, from Montclair State University.

Bennett grew up in an aviation-based family in Omaha, Neb., and is a graduate of Nebraska Wesleyan University. He is a multi-engine commercial pilot and certified drone pilot.

Mike Jefcoat, Vice President, Operations, has been in aviation for over 25 years. He began his professional career as a pilot for Delta Connection, flying both domestic and international routes. During his 18 years as an airline pilot, Jefcoat amassed more than 11,000 flight hours, the majority as a captain on Bombardier’s series of regional jets.

In addition to his time in the cockpit, he served as a consultant with ATP Flight School to assist and implement an industry leading jet transition course for aspiring professional pilots. He also spent several years as a volunteer in aviation security with the Air Line Pilots Association at local and national levels. In 2017, Jefcoat made the transition to business aviation as the chief pilot for FlightWorks, Inc., where he rose to director of operations.

Leone is an Air Force trained safety professional having served as the chief of safety for the 105th Airlift Wing in Newburgh, N.Y., with over a billion dollars of aircraft and 1,200 personnel. He is type rated in the Boeing 757, 767 and serves as a 777 first officer for a major 121 carrier.

He is a general aviation enthusiast who has logged hundreds of hours flying cross country with his family in a Mooney 231 and an Aerostar 600A.