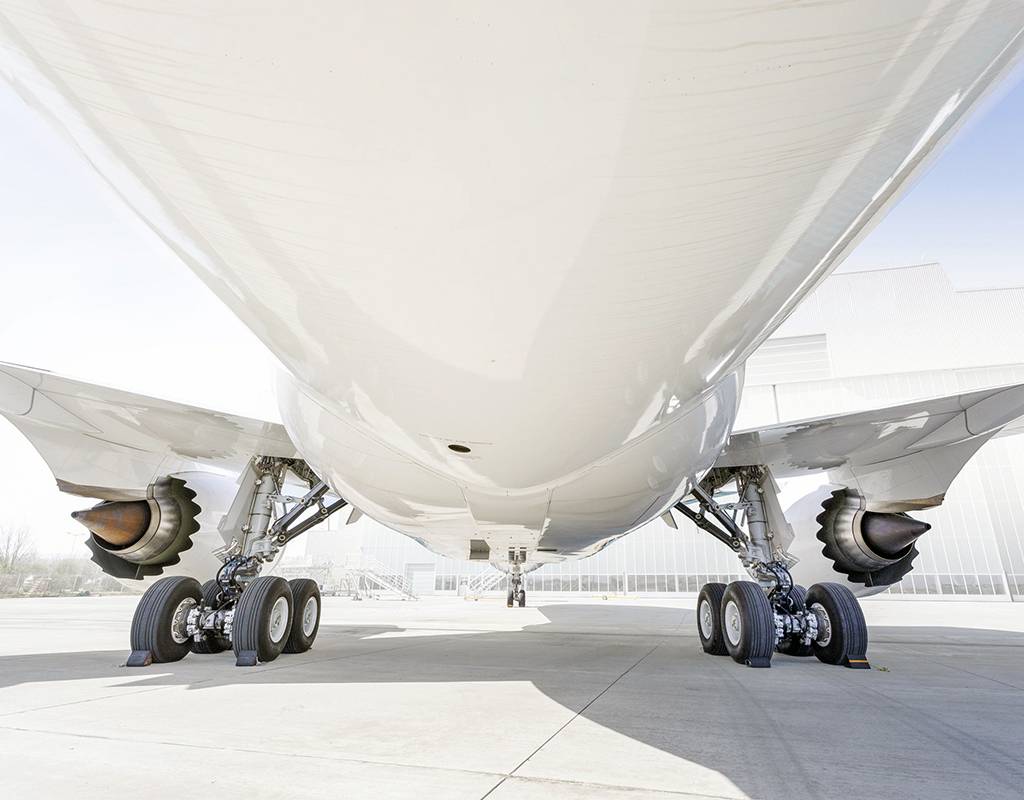 Completions company Jet Aviation has revealed the recent delivery of its first VVIP cabin interior on a Boeing 787-8 aircraft to an undisclosed customer.

The aircraft was delivered to the customer on schedule just over two years after it arrived green at Jet Aviation’s Completions Center in Basel, Switzerland in October 2019.

The cabin interior was designed by an external design studio and included complex features, which were engineered and produced in-house at Jet Aviation. The company’s completions programme director Enrique Garrido Bosch said: “The exceptionally low cabin noise Jet Aviation achieved on this aircraft is the culmination of long-term collaborative research and development between us, universities, OEMs and partner companies.”

Jet Aviation drew on years of research and preparation from its team of in-house artisans to incorporate new design elements into the interior, according to Jeremie Caillet, senior vice president Regional Operations Europe, Middle East and Africa (EMEA). “We delivered the aircraft on time and under target weight using our existing EASA [European Union Aviation Safety Agency] STC [Supplemental Type Certificates] for certifying interior installations on Boeing 787 aircraft – the first STC of this kind to be granted to a completion centre.” Caillet added it was “one of the most beautiful and technically impressive cabins we have ever redelivered in Basel”.

Commenting on the low cabin acoustic values, the undisclosed customer was said to be delighted with the Boeing 787-8’s “environment of calm”.

Jet Aviation first opened its hangar doors in Basel, Switzerland in 1967. It now operates seven hangars at its production centre, which includes Engineering and Design departments with almost all capabilities in-house and on-site.

Jet Aviation first opened its hangar doors in Basel, Switzerland in 1967. It now operates seven hangars at the production centre.