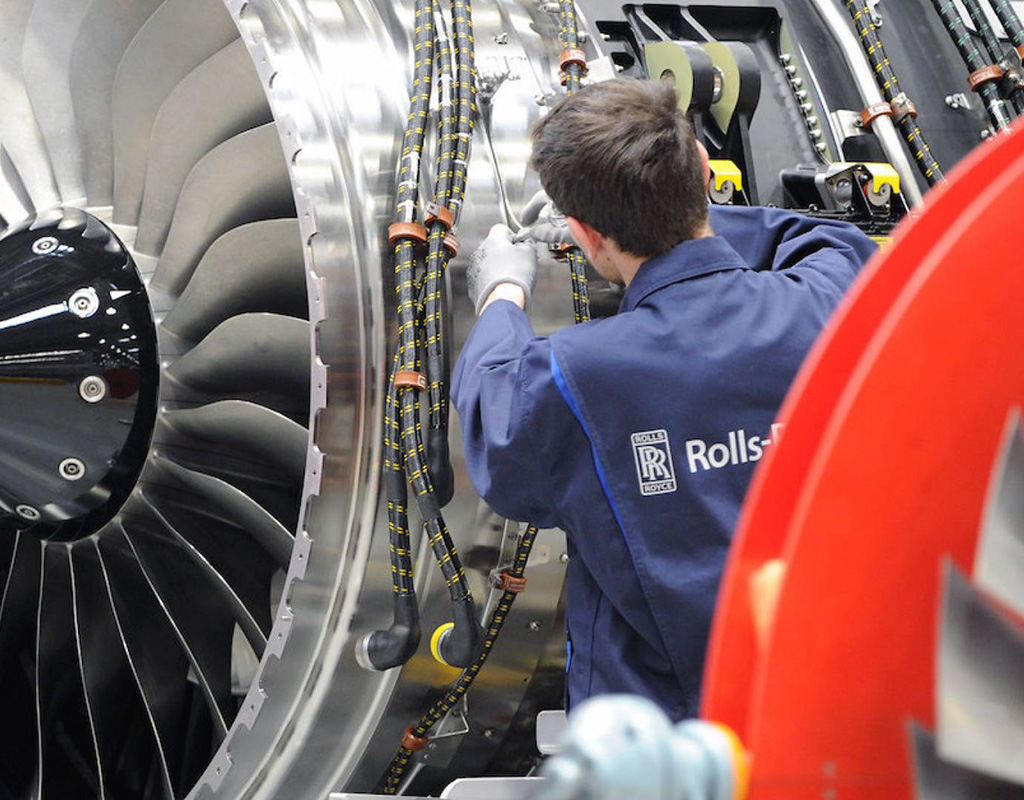 Rolls-Royce has delivered the 1,000th BR725 engine, developed and assembled at its business aviation headquarters in Germany, to its customer Gulfstream.

The engine exclusively powers more than 500 of the ultra-long-range Gulfstream 650 and G650ER business jets.

Dirk Geisinger, director, Business Aviation, Rolls-Royce said: “Having delivered 1,000 BR725 engines to Gulfstream is another testament of our leading position in the business aviation market.” He added that the successful partnership with Gulfstream will continue with the Pearl 700, which powers the Gulfstream G700 and G800.

Jörg Au, chief engineer, Business Aviation, Rolls-Royce said: “The BR725 engine is a pinnacle of engineering excellence, having accumulated almost 1.5m engine flying hours over the past decade, while setting new benchmarks for reliability and performance.”

He added: “We are looking forward to delivering many more engines to Gulfstream and to service our BR725 customers for decades to come.”

Earlier this month, the company announced it had received its EASA certificate for its Pearl 700 engine, which is “nearly as fast as the speed of sound”.