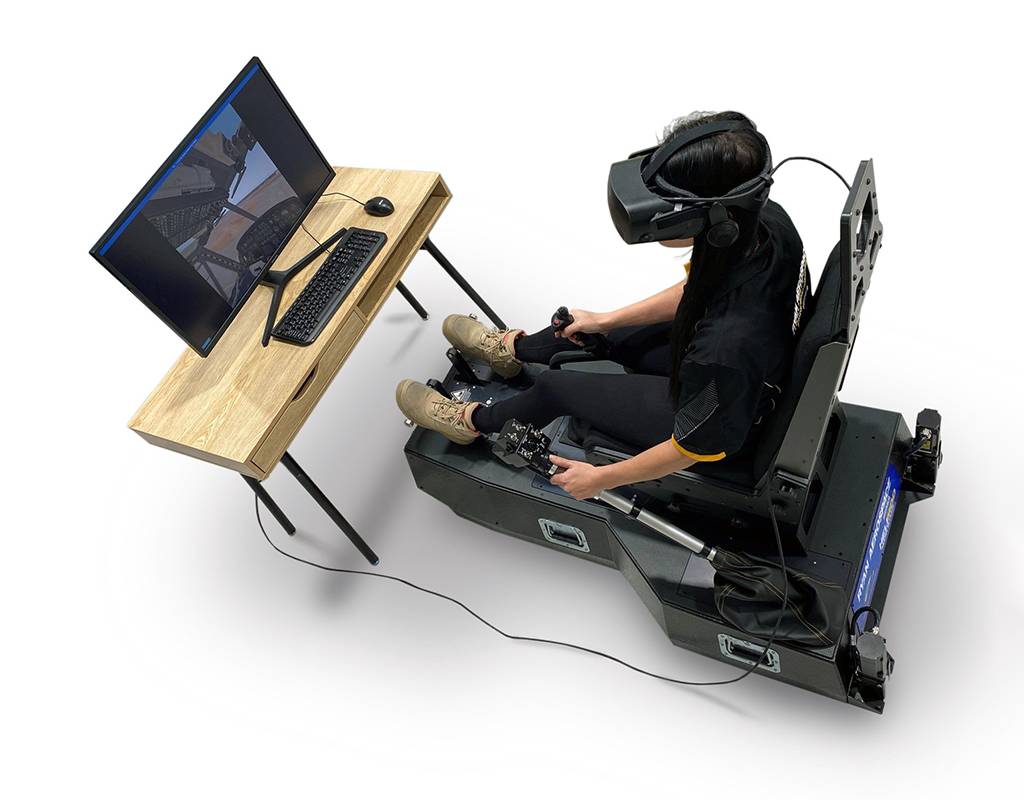 Ryan Aerospace (Australia) has been named a finalist in not one, but two categories of the Premier of Queensland’s Export Awards 2021.

After winning Small Business of the Year in 2019, Ryan Aerospace has backed up to become a finalist in same category for 2021 as well as a new category, International Education and Training Award.

Ryan Aerospace is seen as pioneer in the development of virtual reality helicopter and jet fighter flight training devices and is a key supplier to the world’s largest military organizations including the U.S. Army, U.S. Air Force and US Navy for their primary flight training and many other aspects of advanced combat training.

This press release was prepared and distributed by Ryan Aerospace.