What does the conflict in Ukraine mean to business aviation? 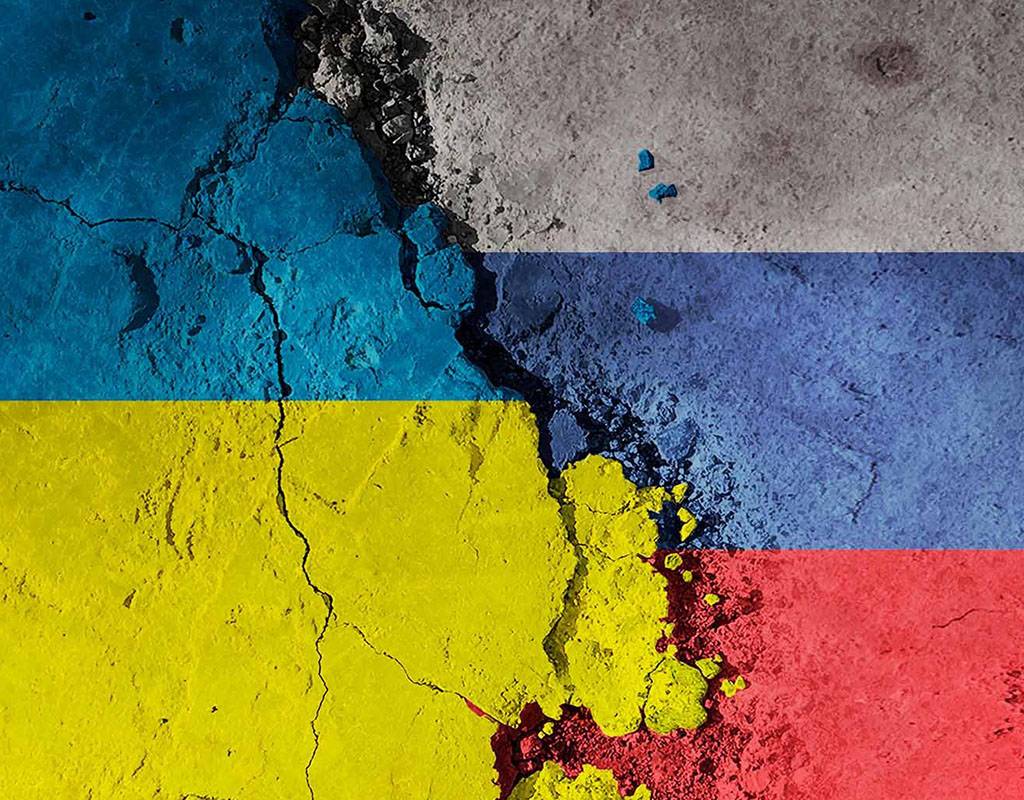 The invasion of Ukraine will hit Europe’s buoyant business jet market. But it will also be felt around the world.

Although few aircraft are based in the country, Russia is a key business jet market for both aircraft and charter sales. It is also difficult to say just how big the Russian fleet is. Many aircraft are based and registered in other parts of the world.

Operators will be looking to pass these costs onto charter customers. Companies with guaranteed price jet cards will be hit.

While business jet sales can benefit from a rise in oil prices – with orders from energy companies and producing countries – this does not happen when prices rise through geopolitical uncertainty.

The Russian charter market is very much a large aircraft market. WINGX says flights on heavy jets (16%), airliners (16%) and ultra long jets (11%) account for most flights to and from Russia and Ukraine.

Bob Menendez, chair of the US Senate’s foreign-relations committee, has threatened “The mother of all sanctions.” And other western allies – including the EU and UK – have said they will act in tandem.

The UK and US have talked about targeting oligarchs – Russian Ultra High Net Worth individuals – many of these own jets.

It is important to remember that many Russian UHWNIs do not base their aircraft in the country. A large part of the fleet is in countries like Austria and Malta. The US Office of Foreign Asset Control has already been investigating at least one international operator.

Supporting existing aircraft for OEMs may get harder.

Travel bans may also impact charter, although this may be less of an issue than Russians choosing to stay at home.

Further sanctions against Belarus – which already has aircraft sanctioned – are also likely.

In a statement the Russian Foreign Ministry said: “There should be no doubts – the sanctions will result in a strong response, not necessarily symmetric, but well-calculated and painful for the American side.”

Moscow also stressed that the US sanctions policy is counterproductive and that it has become a “reflex” for Washington.

“Russia has proved that, despite all the costs, we are able to minimize the damage. And even more so, sanctions pressure can’t affect our determination to defend our interests”, the statement read.

Russia is also an important market for raw materials used in aerospace. Russia produces 6% of the world’s aluminium, and 7% of nickel. Aluminium prices on the London Metals Exchange hit a record high after the invasion of Ukraine.

Rolls-Royce, for example, sources 20% of its titanium from Russia.

How will it hit global economy?

With consumers and investors already concerned about inflation, economists are watching closely.

Russia is the 11th largest economy in the world and sanctions will hit many companies dealing with it.