‘EU operators can fly to UK if No Deal Brexit’: UK government 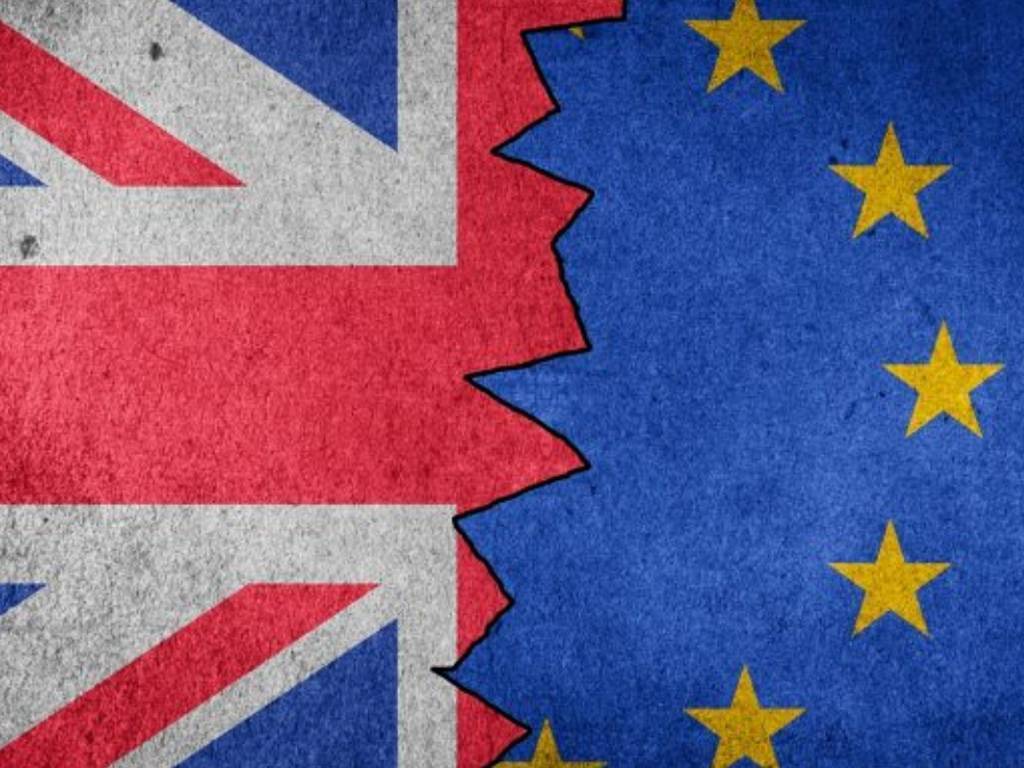 The UK government says that all European airlines – including holders of Air Operator Certificates that operate business jets – will be able to fly into the UK even after a no-deal Brexit.

“A lot of work has been done by the UK and the EU in respect of aviation and what will happen in a “no-deal” scenario has been reasonably clear for quite a while, so there shouldn’t be any major surprises,” says Mark Bisset, partner at Clyde & Co. “The main area of uncertainty for business aviation is probably still in respect of customs duties and VAT.”

The reports says: “UK aviation personnel involved in the operation and maintenance of aircraft (pilots, cabin crew, engineers and air traffic controllers) will need to ensure they have obtained the relevant licences and safety authorisations from the CAA and EASA.”