US private jet charter up at Air Partner, but down in Europe and UK 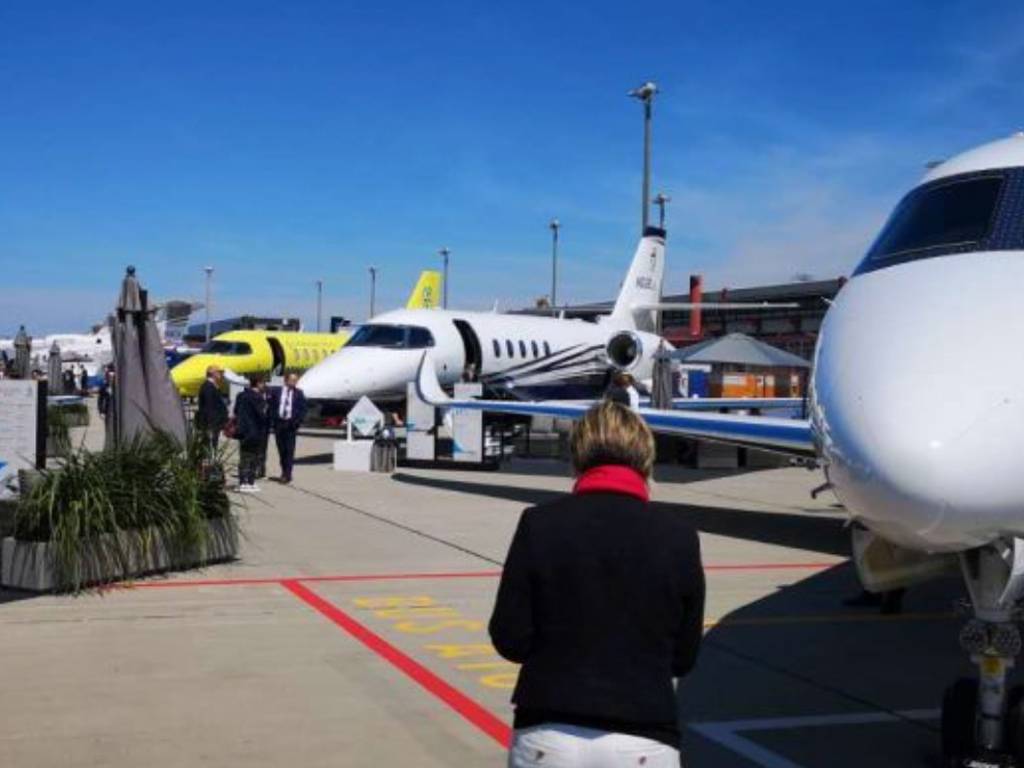 Air Partner, the charter and aviation consulting company, grew its private jet charter gross profit by 10% to £6 million ($7.38 million) during the first half of its financial year ending on July 31, 2019 compared to the same six months in 2018, thanks to strong US sales.

The company made a total underlying profit of £3 million ($3.68 million), down 29.5% from the same six months in 2018 due to a fall in group jet charter of commercial aircraft. Statutory profit before tax rose 6.8% to £2.8 million.

US private jet charter gross profit was up 42% compared to the first half of the 2018 financial year. This made up for a fall in UK private jet profit of 10.6% and a drop in European profit of 2.4%. “This decline has been driven by Brexit uncertainty, along with some key customers flying less than in previous years,” said Mark Briffa, Air Partner’s chief executive officer in the company’s financial report.

“Private Jets has been the stand out performer in the US market and we have seen strong demand for both our ad hoc offering and JetCard product,” said Briffa. “We have continued to invest in team expansion and infrastructure to support further growth plans.”

Air Partner opened an office in Los Angeles in June 2018 and a Houston office in February 2019. In April the company hired Kevin Macnaughton as managing director charter from NetJets Europe where he was head of European sales.

“We are extremely pleased with our JetCard performance in the US, with membership up circa 29% year-on-year, driven by the continued investment being made in hiring experienced people,” said Briffa. “Meanwhile, the number of JetCards in issue in the UK and Europe remained flat as customers are unwilling to change provider at this moment in time due to the current economic uncertainty. However, we successfully launched a fixed Trans-Atlantic rate for JetCard in July this year with a good pipeline of prospects showing interest.”

Air Partner’s Trans-Atlantic JetCard has a fixed hourly rate of $15,650 per hour, this means a one-way flight between London Luton Airport and Teterboro Airport near New York costs $109,550.

Gross profits for Air Partner’s consultancy and training division – which includes its contract to provide technical services to the Isle of Man Aircraft Registry – rose 7.6% to £2.1 million.

Briffa says that the company is looking to grow its consultancy division by buying other companies. He said: “It is clear from these results that our strategy to diversify by revenue stream and geography is working, with consulting and training compensating for slower trading in our group charter division.”