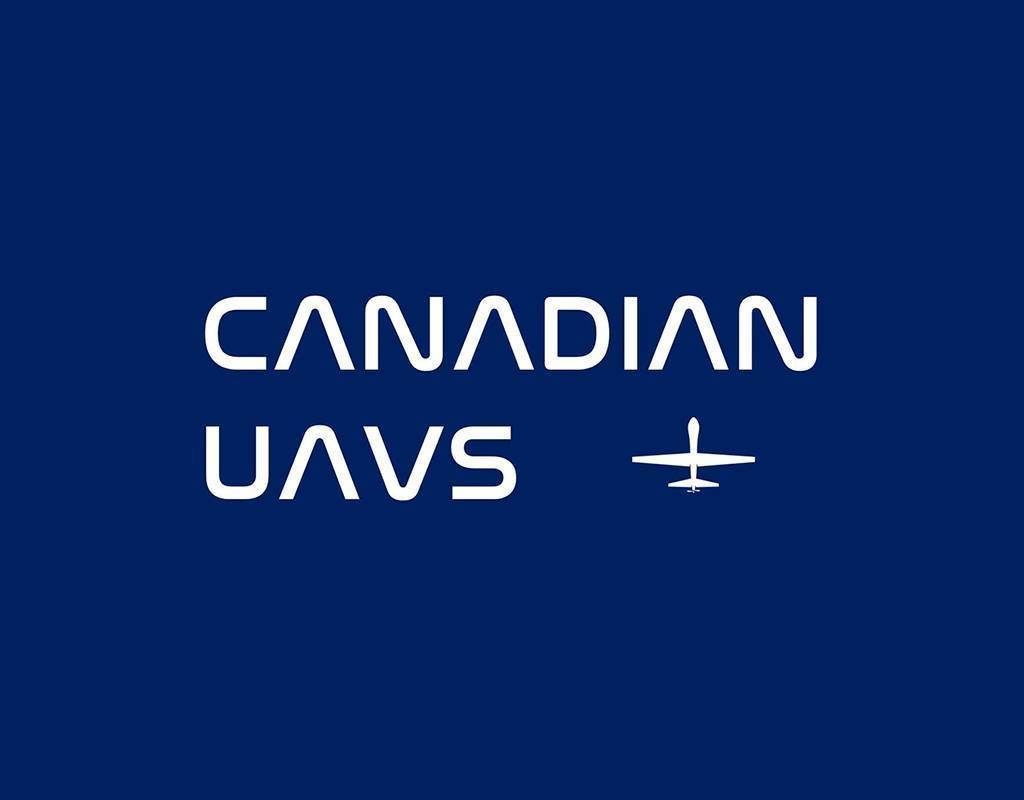 Over the past five years Canadian UAVs has pioneered and now validated its approach of ground based non-cooperative artificial intelligence enabled radar that ensures safe separation with traditional manned aviation. The Sparrowhawk software incorporates internationally accepted risk modelling and deconfliction pathways presented in either a stand-alone format or embedded directly into the ground control. The resulting presentation provides for complete situational and operational awareness.

Initially privately funded, the Canadian UAVs Sparrowhawk Radar was further advanced through the financial and technical support of the National Research Council of Canada (NRC) and product development and demonstration grants from LookNorth. In addition to multiple capability demonstrations with Transport Canada, the Sparrowhawk Radar was tested as part of the Department of National Defence IDEaS program in 2019 at Suffield. Most recently, the radar was further refined and brought to market as part of a five-year Industrial Technological Benefit (ITB) investment from Peraton Canada.

Canadian UAVs has delivered on the multi-decade promise of unmanned systems by providing industrial institutions the much needed scalable, data driven fidelity for remote assets monitoring in real-time. The ability to fly unmanned aerial vehicles (UAVs) beyond visual line of sight significantly improves their effectiveness and potential. The increased range of BVLOS operations requires real-time airspace situational awareness for the UAV pilot and support crew which ensures safe and repeatable operations.

“Flying industrial scale operations in commercial air space hasn’t been achieved before due to the difficultly of ensuring airspace safety without a pilot onboard. Civil airspace has an extremely low tolerance for risk and without a well delineated Detect and Avoid technology, UAVs have been extremely limited,” said Sean Greenwood, founder and chief executive officer of Canadian UAVs. “We have been operating and developing BVLOS technology in Canada for over five years proving our air worthiness and high-level expertise in unmanned systems. Our companywide discipline rooted in aviation best practises and incremental value creation has been repeatedly vindicated by our military and commercial stakeholders. This permit from the federal airspace regulator is the most significant to date.”

On the request of major international energy producers and transportation companies, Canadian UAVs will conduct UAV operations in the oil sands region later this year. The operations will demonstrate the economic acquisition of actionable environmental and asset integrity data while pioneering unmanned airmanship.

The partnership with Peraton has been key to commercializing and bringing the Sparrowhawk Radar to market. As a respected member of the International Civil Aviation Organization (ICAO), Canada has afforded Canadian UAVs the opportunity showcase BVLOS technology in some of the most highly regulated and safe airspace on earth.  Utilizing this national asset allows for Canada to export this technology and know-how to the world.