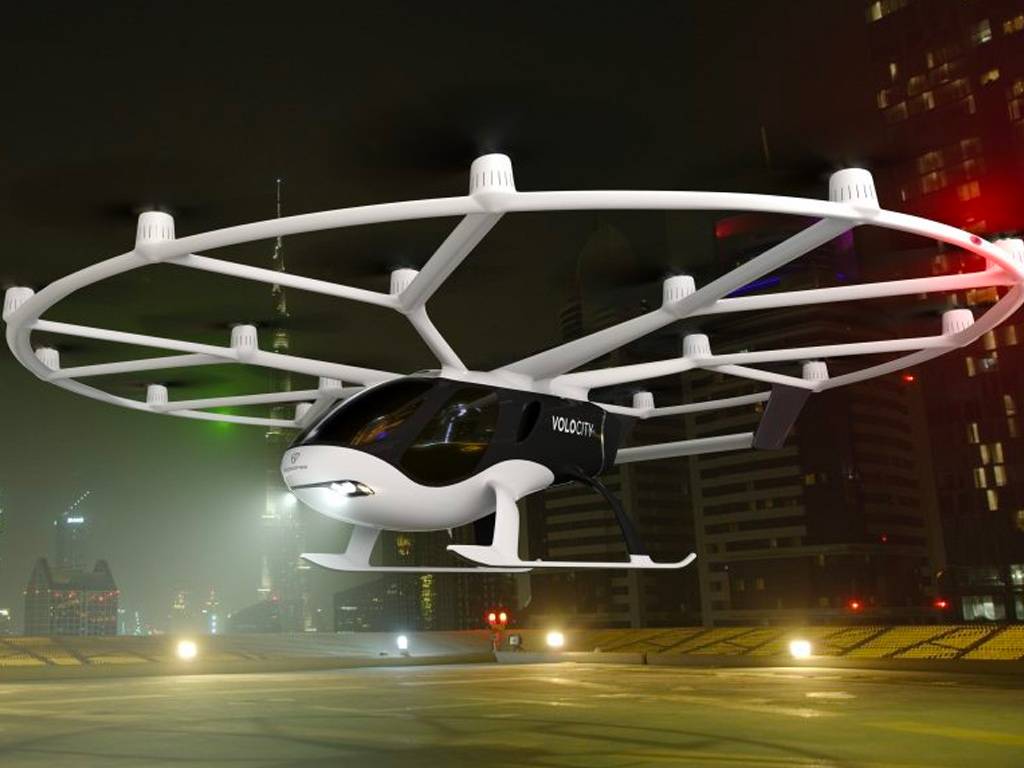 The Series C financing more than doubles Volocopter’s capital. It had secured a total of EUR 35 million up to this point and Geely’s investment brings the total amount raised to EUR 85 million.

The new funds will be used to further the development of Volocopter’s recently announced VoloCity commercial eVTOL aircraft, which the company hopes to bring to market over the next three years. Volocopter has already developed three prototype aircraft, two of which have received approvals for manned and unmanned flights.

Florian Reuter, CEO of Volocopter, said: “Urban mobility needs to evolve over the next few years to meet the growing demand. With our Volocopter flying taxis, we offer a new form of mobility in the air. This financing round allows us to drive forward the realisation of Urban Air Mobility with great dynamism and to continue to use our investors’ money in a targeted manner.”

Geely is the second automotive group to invest in the company, with Daimler also investing EUR 25 million in August 2017 to develop its first full-scale VTOL prototype, the Volocopter 2X. Both companies are minority investors, with founders Stephan Wolf and Alexander Zosel remaining the largest shareholders.

This is not Geely’s first investment into the eVTOL market. The company acquired STOL flying -car company Terrafugia in 2017. It has invested in Volocopter to help bring urban air mobility to the Chinese market – in which EHang is currently leading the charge.

Li Shufu, Geely Holding Group chairman, said: “Geely is transforming itself from a car manufacturer to a mobility technology group that develops and invests in future technologies. Our latest cooperation with Daimler, the cooperation on intelligent, premium ride-hailing services, and the planned joint venture with Volocopter support our confidence in Volocopter air taxis as an ambitious next step in our expansion issues of electrification and new mobility services.”

Last month, Volocopter revealed its new commercial aircraft design – the VoloCity. This follows on from the 2X prototype and was designed specifically to abide by EASA specifications. Volocopter will conduct trial flights of the aircraft over the next few years and will also present its eVTOL FBO, the Voloport, in Singapore in October this year.