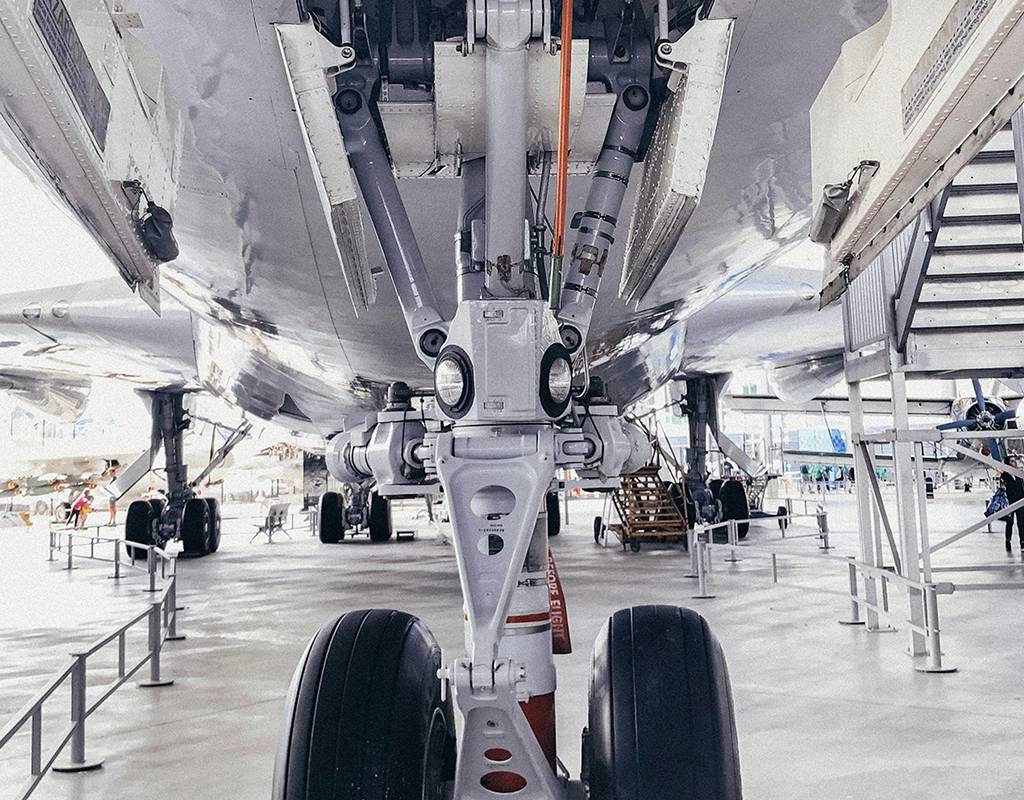 AeroHP LLC, an aviation services company, has added a new part-out and sales service line to its roster of service offerings in response to significant overcapacity in the helicopter market.

The company began its first project with the parting-out of a VIP-configured Leonardo AW139 aircraft. The part-out process involves the identification of a candidate aircraft, disassembly of the aircraft, inspection of parts and components removed and identification as airworthy condition, quality repaired or overhauled, and the sales and distribution to industrywide clients.

“The global helicopter industry has significant idle assets due to overcapacity in the current market. These aircraft still represent value in terms of their parts and components. This Leonardo AW139 was identified as a suitable candidate for parting-out by our client and would not be returning to service because of the significant return to service cost involved,” said Paul White, president and CEO of AeroHP .

By converting these excess helicopters into used, serviceable material, we help the industry recover their valuable parts and components that have remaining life and operating time in a responsible and economic manner. Fleet owners worldwide can utilize these fully inspected parts to reduce their direct operating costs, reduce AOG (aircraft on ground) time and keep their aircraft client-ready,” added White.

AeroHP plans to grow its part sales service line by taking advantage of additional part-out opportunities, including the Leonardo AW139, Sikorsky S76 and other aircraft types.

This press release was prepared and distributed by AeroHP LLC.