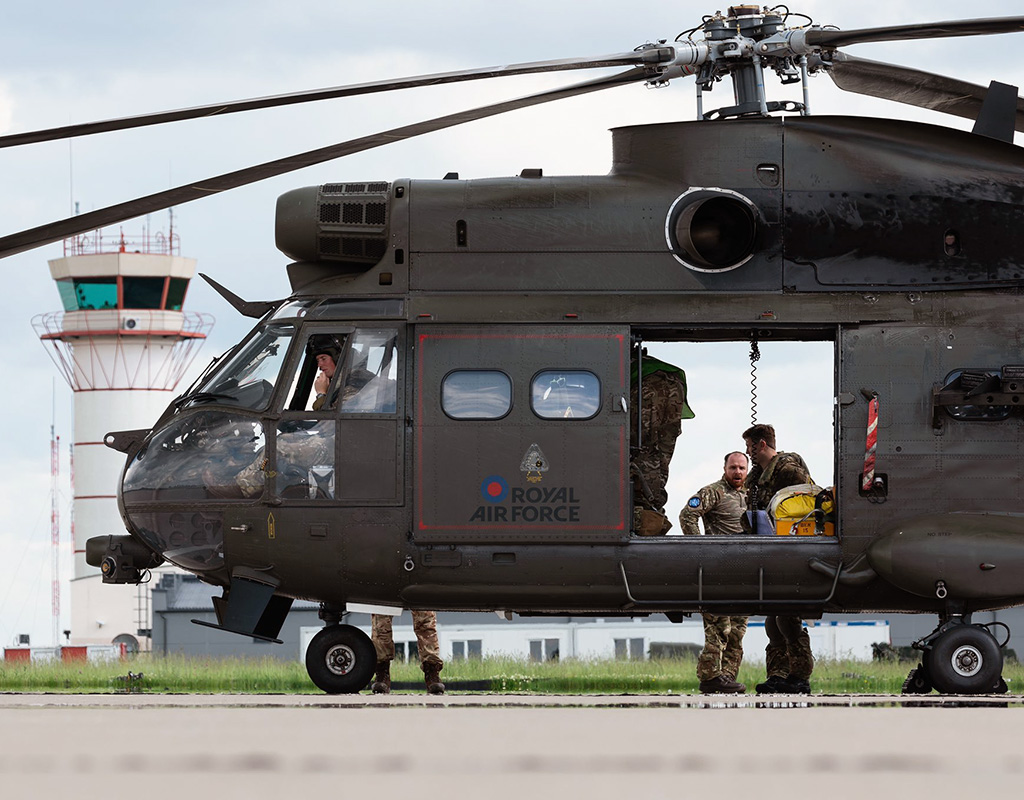 Airbus Helicopters in the U.K. has named its current head of Defence Business, Lenny Brown MBE as its new managing director, succeeding Colin James, who has headed the company for the last eight years. Planning for the transition has been underway for some months and will formally take effect on July 1.

Brown, who joined Airbus in December after nearly 30 years of service in the Royal Marines, was most recently head of Futures and Strategic Analysis at Strategic Command and previously Commanding Officer of the Royal Marines Commando Helicopter Force.

He said: “I am enormously excited to be accepting the baton at AHUK at a time of massive opportunity for a growing business unit that is brimming with talent and potential. Our main priorities are the U.K. MoD’s New Medium Helicopter competition for which we are offering the H175M, the Police fleet renewal program with our H135, the first U.K. entry into service of our latest H160 helicopter type, and of course the recently announced development of our new sustainable facilities at Oxford Airport. Under my leadership the company will remain fully focused on our mission to revitalize the U.K.’s helicopter industry and develop the nation’s export capacity.”

He said: “It has been a huge pleasure to lead AHUK to the strong position that it is in today and extremely reassuring to hand it over to someone with Lenny’s wealth of experience and knowledge. At the same time I’m looking forward to the fascinating challenges that I will meet in China and addressing the vast market potential that exists there.”

This press release was prepared and distributed by Airbus Helicopters.