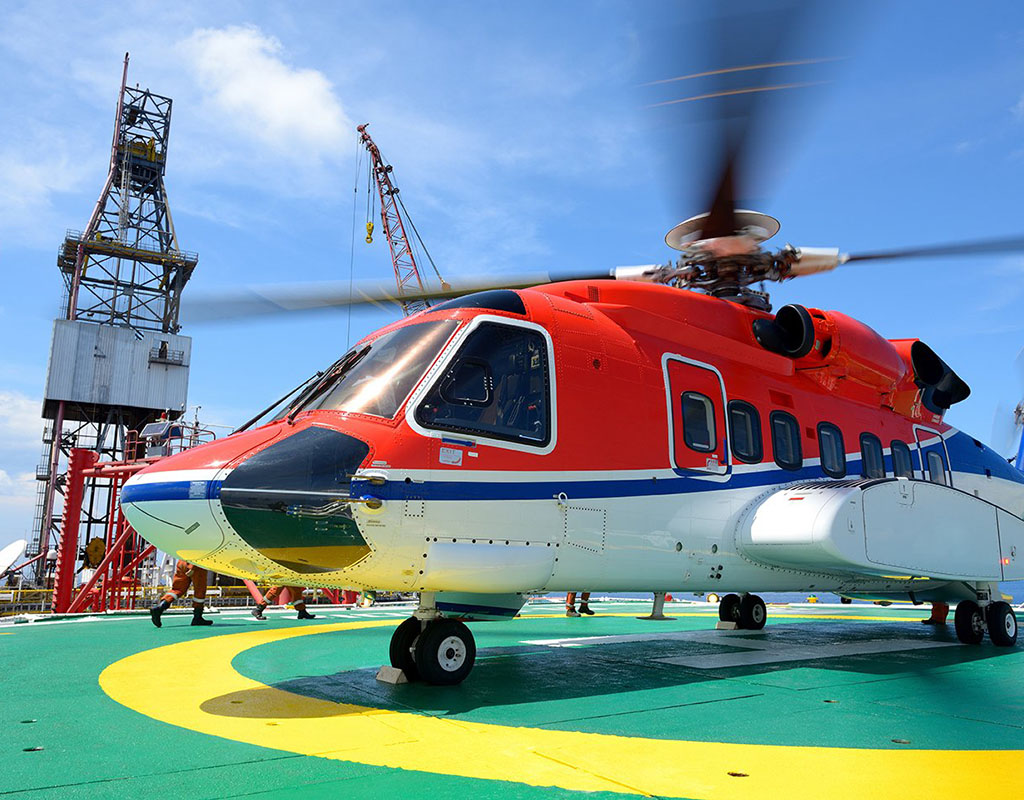 Following a call for tender, the European Union Aviation Safety Agency (EASA) has awarded a contract to CAA International (CAAi) for a research project to investigate underwater evacuations of offshore helicopters and occupant survivability.

The two-year project, which follows the initial ‘Helicopter Underwater Evacuation’ project conducted 2019 – 2020, will continue EASA’s research activities in the underwater evacuation of helicopters and address the safety recommendations from the UK Air Accident Investigation Branch report concerning the fatal accident of helicopter G-WNSB while on approach to Sumburgh Airport in 2013. The study will focus on the two highest-priority recommendations from EASA’s earlier Underwater Escape from Helicopters research report, led by CAAi under the EASA 2019.LVP.102 project, namely;

2. Underwater escape from the passenger cabin with a full complement of passengers

The first study task will determine the forces that human test subjects are capable of applying to jettison an underwater emergency exit when inside a flooded and inverted helicopter cabin. The study will establish an appropriate maximum operating/jettison force. This data will either validate EASA’s current Certification Specifications CS-27 and CS-29 acceptable means of compliance and guidance material or provide the basis for proposed amendments.

The second task will examine how long it takes for all helicopter occupants to complete an underwater escape, considering modern seating configurations and exits representative of the current European offshore helicopter fleet. This task will also validate the requirements introduced under Amendment 5 to the Certification Specifications for Rotorcraft (CS 27 and CS 29), which aims to maximise the likelihood of occupant egress and subsequent survivability in the event of a capsize or provide the technical justification for a future revision.

To support the independent testing of underwater helicopter evacuation, CAAi will work with Fleetwood Test House, part of Blackpool & The Fylde College, one of the UK’s top nautical test houses and certification organisations.

The work will continue to build on the extensive safety improvements that were made after a review of offshore helicopter operations by the UK CAA in 2014.

Speaking after the contract signing, Maria Rueda, managing director at CAAi, commented, “We are honored to be working with EASA on this critical research program. Since 1997, there have been four offshore helicopter accidents in the UK involving fatalities, tragically claiming the lives of 38 offshore workers and flight crew. By carefully examining the different elements and characteristics of underwater evacuations and reporting realistic survivability data, we are confident this study can further enhance the existing high standards of offshore helicopter safety standards.”

Willy Sigl, EASA’s senior research officer added, “The results of this research project will be crucial to further improve rotorcraft safety. Furthermore, the output of this research will be valuable source for the development of eVTOL and urban air mobility regulations. EASA is looking forward to a productive and inspiring cooperation with CAAi.”

The project commenced in May 2022 and is expected to complete in 2024.

This press release was prepared and distributed by CAA International.