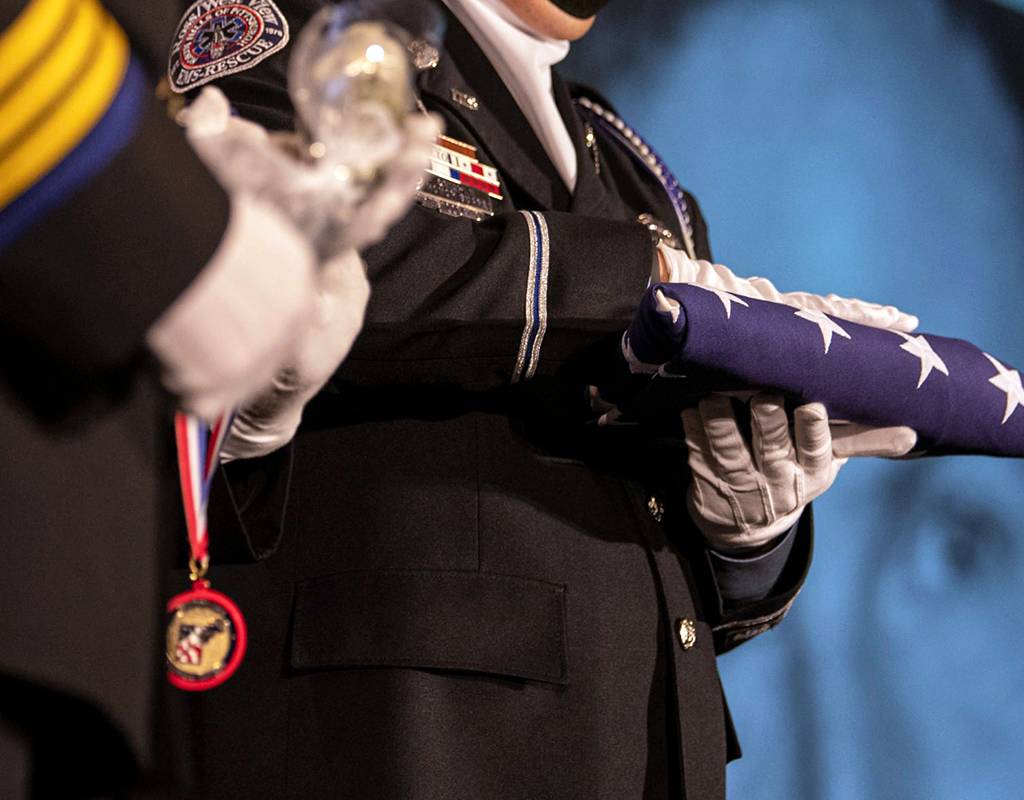 In the months that followed the 2021 National EMS Memorial Service and Weekend of Honor, held in July, the NEMSMS board met with key stakeholders to explore feedback. While last year’s events were moved from their traditional May dates to July primarily due to COVID impacts, it highlighted benefits the organizations considered in solidifying future dates. A primary driver included lower cost as the events are funded entirely by donations. Additional considerations included more family-friendly travel in summer months and the ability for partner organizations to schedule planned midyear meetings to coincide with the industry’s most honored events.

The National EMS Weekend of Honor includes a series of experiences to recognize all air and ground Emergency Medical Services (EMS) providers who serve in the U.S., while focusing on those who become ill or injured related to their duty. It culminates with a formal service to specifically honor those who have died in the line of duty. New last year, an effort aptly dubbed Moving Honors, preceded the Weekend of Honor. A procession of the temporary memorial (constructed new each year) had resounding impact and organizers expect to expand it going forward.

This press release was prepared and distributed by National EMS Memorial Service.