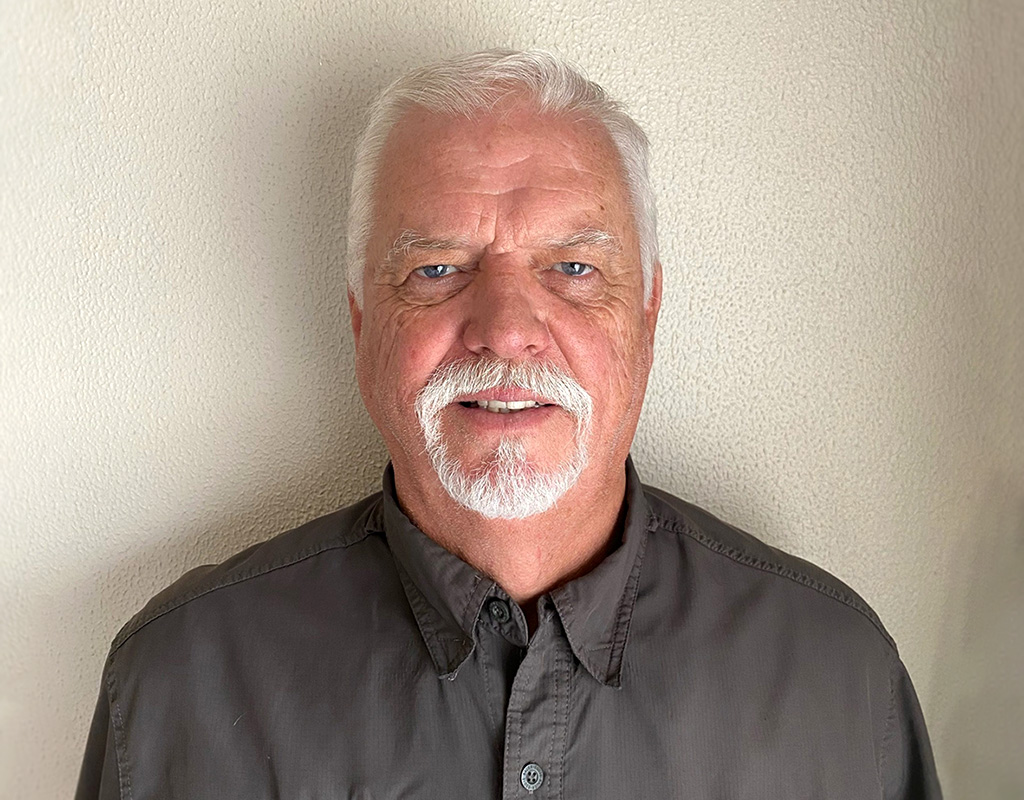 Advanced Composite Structures Group (ACS Group), the leading independent rotor blade repair service provider, is proud to announce that Graham Boustred has joined the team as the technical director of Rotor-Tech International Brisbane (RTI Brisbane) in Australia. Mr. Boustred brings with him a wealth of experience in the aviation industry, with an astounding 46-year career in aviation.

Mr. Boustred started his aviation career after finishing school in 1974 and went on to complete his Aircraft Engineering apprenticeship in 1979 and from there achieved his CAA Type 1 & 2 Engineering License.

With his CAA Engineering background and Rotor Blade repair experience, Mr. Boustred moved on to working with Rotor Blades Incorporated (RBI), where he implemented the initial set up of their rotor blade repair facility.

In 2010 Mr. Boustred launched a new rotor blade repair facility at the Ardmore Airport in New Zealand through a strategic partnership with Oceania Aviation and Advanced Composite Structures. After 9 years of running the Rotor Blade repair facility in New Zealand, Mr. Boustred decided to retire from his over four-decade career in the aviation industry.

Now in 2022, it took very little coaxing to get Mr. Boustred out of retirement and back into the Rotor Blade repair industry as the Technical Director at Rotor Tech International Brisbane. “I am excited to be back and can’t wait to get started!” he said. “ACS has positioned themselves as world leaders and I am proud to be a part of the continual plan for world domination.”

Mr. Boustred will be responsible for providing operational support for RTI Brisbane and assist with new product launch programs, while at the same time increasing repair capabilities with existing product lines.

Bruce Anning, founder of the ACS Group said: “It is exciting to have Graham Boustred back in the business and working directly with the ACS Group as we continue to establish new Rotor Blade repair centers around the world.”

This press release was prepared and distributed by Advanced Composite Structures Group.