HAI: ‘Helicopter operations may be grounded by new 5G towers’ 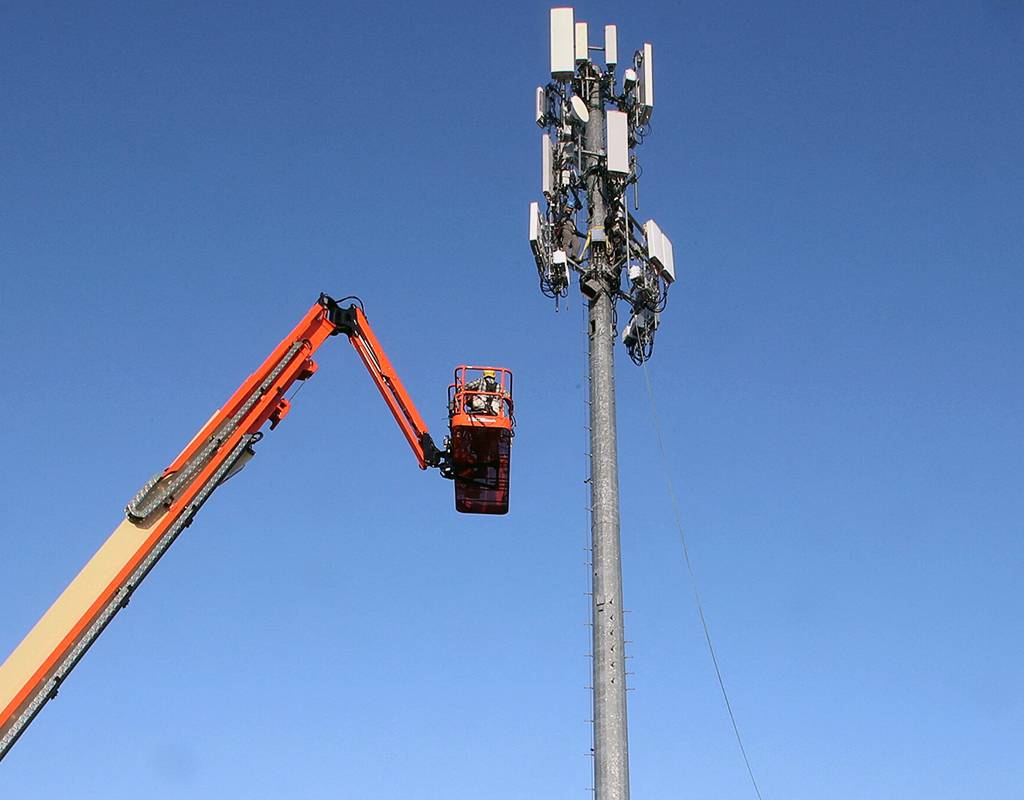 The nation’s helicopter fleet, including airborne law enforcement and air ambulance services, faces the imminent likelihood of being grounded next week when Verizon Communications and AT&T plan to activate new 5G communication towers across the United States.

The potential grounding results from an unprecedented number of Notices to Air Missions (NOTAMs) issued by the FAA overnight. As of this morning, the FAA has published over 1,450 NOTAMs, which prevent pilots from operating aircraft near known hazards. In the FAA’s determination, these hazards include the 5G communications towers that AT&T and Verizon Communications will activate on Jan. 19.

Transmissions from these towers have been demonstrated to interfere with radar altimeters, widely used in helicopters and other aircraft to measure altitude. The locations for these towers include areas around airports and hospitals where medevac helicopters operate. In addition to air medical missions, these FAA restrictions will apply to a significant portion of commercial, law enforcement, and other helicopter operations.

“This situation, where lives have been put at risk, was completely avoidable,” says James Viola, president and CEO of Helicopter Association International (HAI). “Despite years of efforts by HAI and others to arrive at a mutually agreeable solution, the spectrum regulators and carriers chose to ignore our concerns and proceed down this path.

We appreciate the FAA’s insistence in carrying out its mission to protect the safety of the National Airspace System.”

Helicopter air ambulance operators transport roughly 1,000 injured or critically ill patients every day. “The families of those who die because a helicopter could not be dispatched to an accident scene that was too close to a 5G tower will not be consoled by faster Internet speeds,” Viola says. “To lose a single life because of misguided 5G-related policies is reprehensible.”

“Our air medical flight crews joined this industry to save lives,” says Sally Veith, Executive Director of the Air Medical Operators Association (AMOA). “Our helicopters and crews face unique operational considerations, with flights conducted from off-airport bases, hospital helipads, and the scenes of medical emergencies.  There is such uncertainty concerning these unprecedented counter measures that our helicopters and crews may not be able to fully respond if the 5G towers are activated next week, putting untold numbers of people at risk if they need critical medical care immediately.”

The voluntary measures currently proposed by the wireless carriers would provide modest 5G limitations at the surface of public-use heliports, of which there are only 55 in the country. That number is dwarfed by the estimated 6,533 to 8,533 HAA landing sites in the United States, with more than 4,000 being heliports colocated at hospitals.

HAI has partnered with the FAA to maximize the efficiency of an existing regulatory relief process, where operators can demonstrate alternative methods of compliance (AMOC) with the agency’s 5G-related restrictions. Helicopter operators are encouraged to use the HAI 5G AMOC Portal to report how their operations are being impacted.

“Knowing that the FAA will be under immense pressure to approve an endless amount of AMOCs, we took steps to ensure that critical helicopter operations can be prioritized. Operator input about the effect of 5G deployment on their operations will now be provided directly to the FAA through HAI’s 5G AMOC Portal, providing the agency with additional data on the situation,” says Viola.

“We in the helicopter industry like fast Internet as much as anyone,” says Viola. “However, the FCC chose to put profits over public safety. As a result, the nation now stands at risk. HAI will continue to work with the FAA on both temporary and long-term solutions to this issue.”

This statement was prepared and distributed by Helicopter Association International.