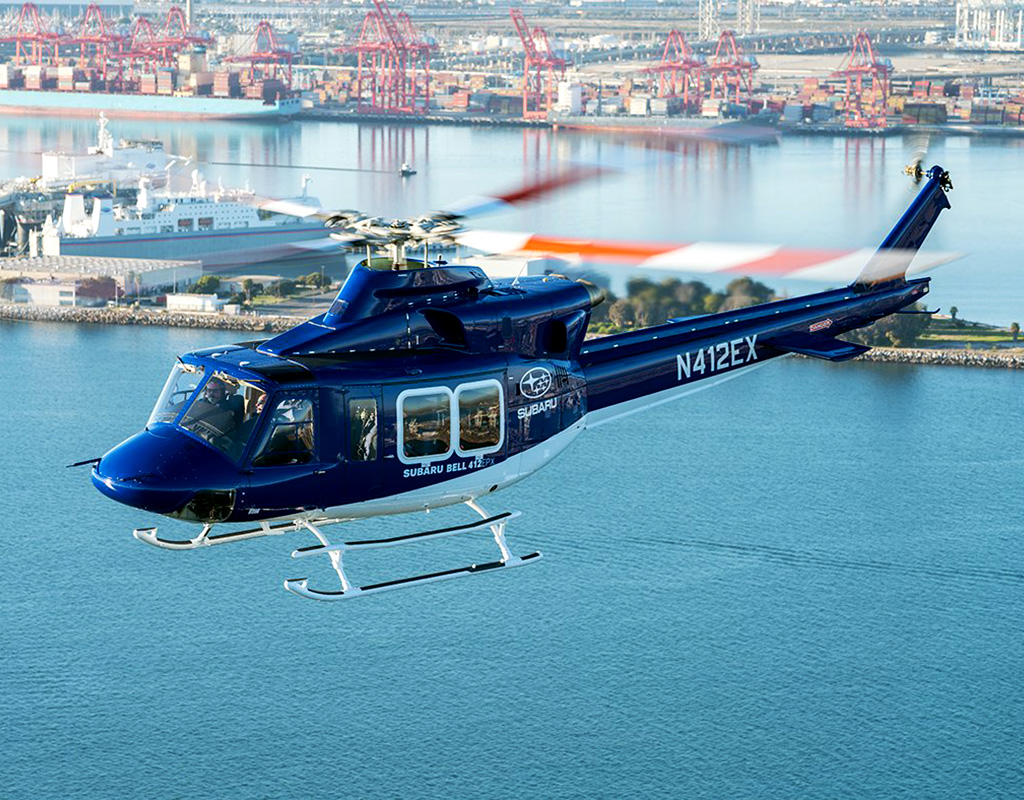 Subaru Corporation has announced the award of a contract for a Subaru Bell 412EPX, from the Japan Coast Guard. The helicopter is scheduled to be delivered to the customer in 2025. It is expected to be used for ensuring security at sea, search and rescue, responding maritime disasters, and transportation of many loads.

Subaru Bell 412EPX has commonalities with BELL 412EP, which Japan Coast Guard currently possesses. Therefore, it enables smooth introduction and transition by utilizing the existing resources. In addition to that, the Subaru Bell 412EPX provides better operational capability and efficiency with improved performance such as extended hover ceiling and increased useful load.

Subaru is committed to supporting safe and reliable helicopters operation with not only continued helicopter production and sales activities, but also parts supply and maintenance.

This press release was prepared and distributed by Subaru Corporation.