LifeFlight launches aeromedical base in Singapore 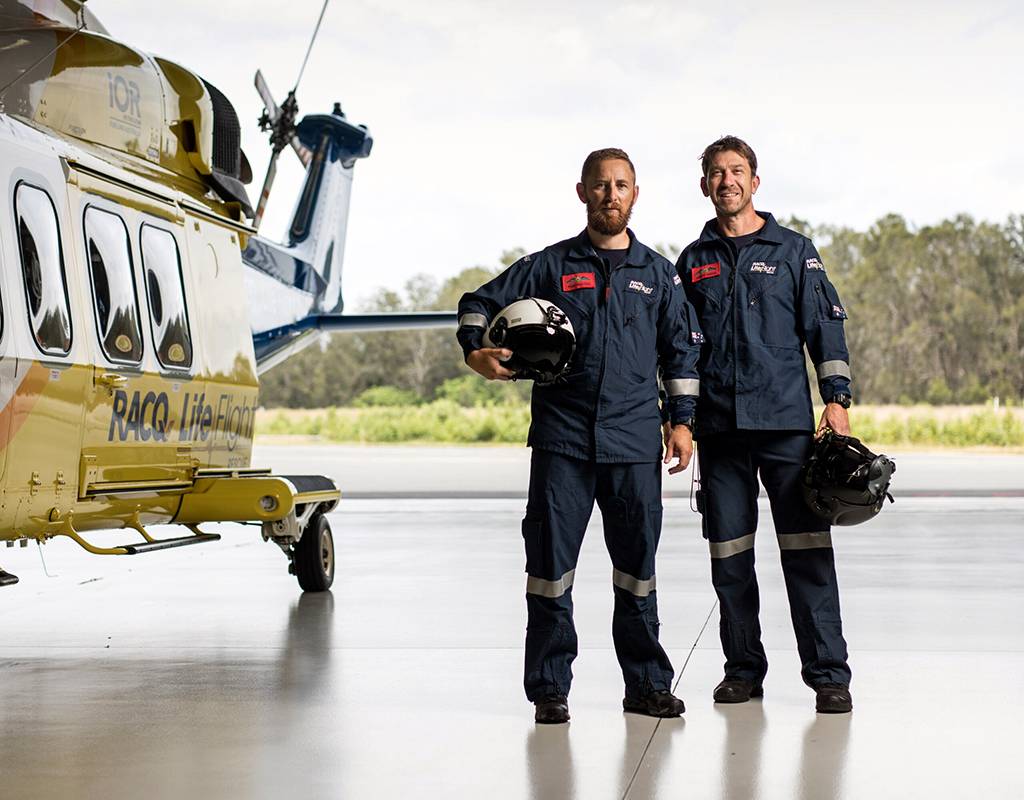 LifeFlight, Australia’s aeromedical retrieval service, has responded to an increase in international demand, by opening a new Air Ambulance jet base in Singapore.

“The expansion into Singapore is a big success for the jet Air Ambulance fleet and for LifeFlight,” said LifeFlight Coordination Centre Executive Manager Peter Elliott. “The new base will increase our reach for these services across the South Pacific and Asian regions, connecting with our Singapore base through to the Middle East and beyond.”

The expansion was made possible, after LifeFlight Australia was awarded a contract for the provision of aeromedical services for a large multi-national corporation, working on projects throughout Asia.

LifeFlight Air Ambulance jets will be able to fly to most countries in the region and airlift injured or ill employees, back to their country of origin, without the need for technical stops in other countries.

“Our partners recognised the need for this type of aeromedical response ability in the region and worked with the aviation and medical professionals here at LifeFlight, to tailor capabilities to suit the predicted needs of the organisation, into the future,” said van de Velde.

LifeFlight’s Air Ambulance jet fleet based in Queensland, Australia, has come the aid of thousands of patients locally, nationally and internationally, since its first fixed wing airlift in 2004.

Now, even more people will be helped, thanks to the new aeromedical base, which officially began operations out of Singapore in recent weeks.

As an approved service provider, LifeFlight has also been awarded an ad-hoc contract with another international client, to support their extensive operations and staff, in countries within the region.

“We’re honoured to have this opportunity to work in partnership with these new clients, supporting their important international work and being able to offer them our service, experience and assistance from a local aeromedical base,” added van de Velde.

Two of LifeFlight’s Challenger 604 aircraft will be permanently based overseas and will also be available for other missions.

“If you’re overseas and are injured or unwell, your travel insurance provider may nominate one of the LifeFlight Air Ambulance jets to bring you home,” Elliott said.

The jets will be crewed with a Captain and First Officer, with the ability to take a third crew member for longer flights, along with a Critical Care Doctor and Flight Nurse.

LifeFlight had previously established itself in Singapore, from early 2017 to 2018, but due demand within Australia, was forced to temporarily rein in its international service, closing the base but still performing overseas missions from its Australian facilities.

“With our recent acquisition of the additional Challenger 604 aircraft, it has enabled us to return to Singapore and also continue to provide the support to our traditional Queensland and South Pacific region.”

Back on home soil, LifeFlight Australia will continue its vital work throughout Queensland, transferring patients – many of whom are critically ill or injured – to major centres, where they can access expertise which may not be available in smaller communities.

“LifeFlight’s Air Ambulances will always be there for Queenslanders, to get them to higher levels of health care, when they need it most,” Elliott said.