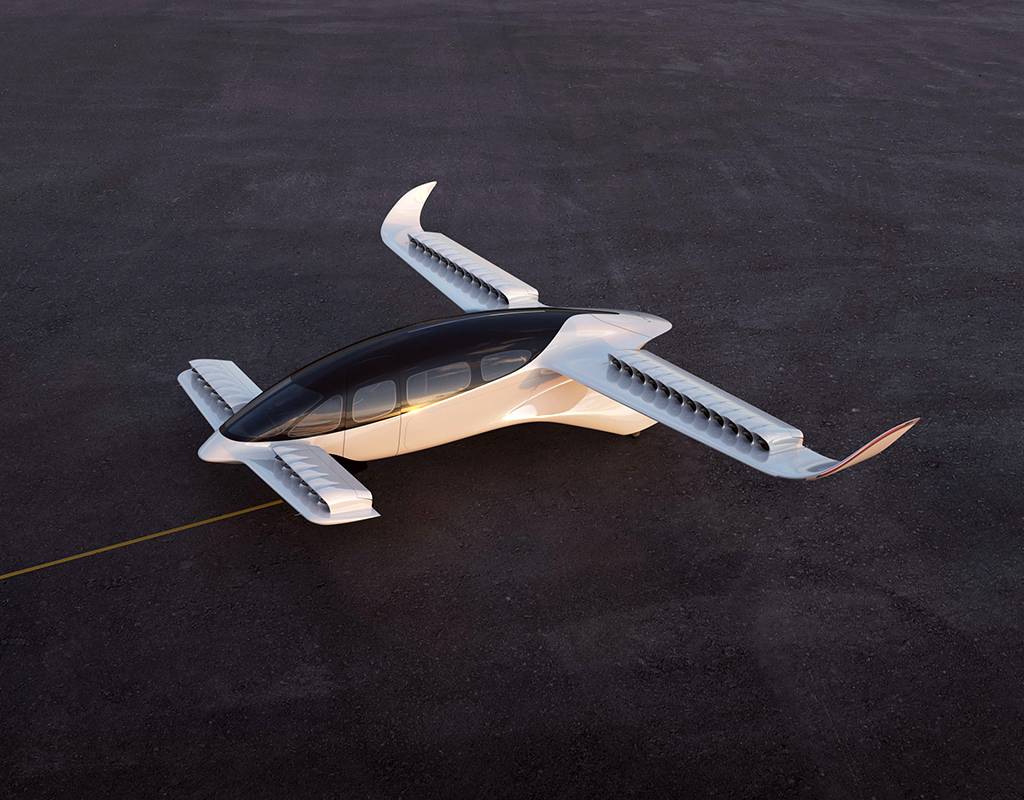 eVTOL developer, Lilium is being investigated by at least five law firms following claims it and “certain employees” engaged in “securities fraud or other unlawful business practices”.

Iceberg’s report found, among other issues, that experts have raised doubts about the viability of the Lilium Jet reaching its objective of flying up to 155 miles. Citing “its configuration of 36 ducted fans (recently reduced to 30) that devour power during takeoff and landing (hovering), and leaves little power for actual flight.”

The report also noted that Lilium promises its jet has access to batteries with energy density of 320-330 Wh/kg. However, a sources it relies on to show these batteries are within reach is a 34.8% Lilium-owned associated firm, Zenlabs Energy.

The report also noted that Lilium’s CEO “had no meaningful professional aerospace experience before starting Lilium in 2015” and estimated that Lilium has about 18 months before its cash runs dry.