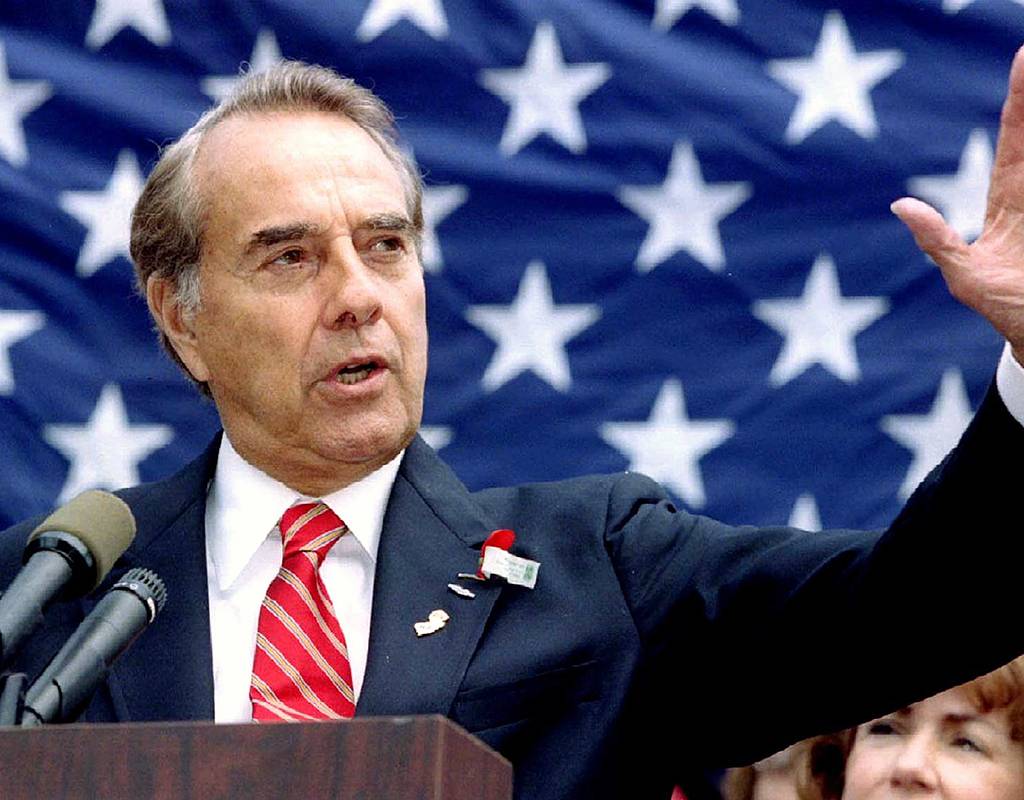 The National Business Aviation Association (NBAA) has remarked on the life of U.S. Senator, World War II veteran and past presidential candidate Robert Dole, who passed Dec. 5 at the age of 98.

“Bob Dole was one of the greats from the greatest generation,” said NBAA President and CEO Ed Bolen. “He was a leader for our country and a champion for our industry. We will miss this extraordinary statesman.”

Dole represented Kansas in the U.S. Senate for 28 years, where he was a steadfast advocate for his state’s aviation industry, including business aircraft manufacturers. While in the Senate, Dole served terms as chairman of the Republican National Committee, as ranking member on the body’s Agriculture and Finance committees, and as Senate Majority Leader.

Dole resigned from the Senate in 1996 to run for president and was the Republican presidential nominee against incumbent Bill Clinton. He later held leadership roles in the public and private sector, including chairman of the World War II Memorial Campaign and, in 2007, as co-chair of a commission to investigate allegations of neglect and other issues at Walter Reed Army Medical Center.

Dole served in WWII and was wounded in combat in Italy in April 1945. He recovered from a life-threatening infection following administration of the then-experimental drug streptomycin, but his injuries left him with limited mobility in his arms, and drove his advocacy for persons with disabilities throughout his life.

Last year, Dole signed on as inaugural chair of the Honor Flight Network, which gathers high-profile leaders in government and entertainment in support of the organization’s mission of sending veterans to see the national memorials in Washington, DC.