Rocket Lab to attempt helicopter capture on next recovery mission 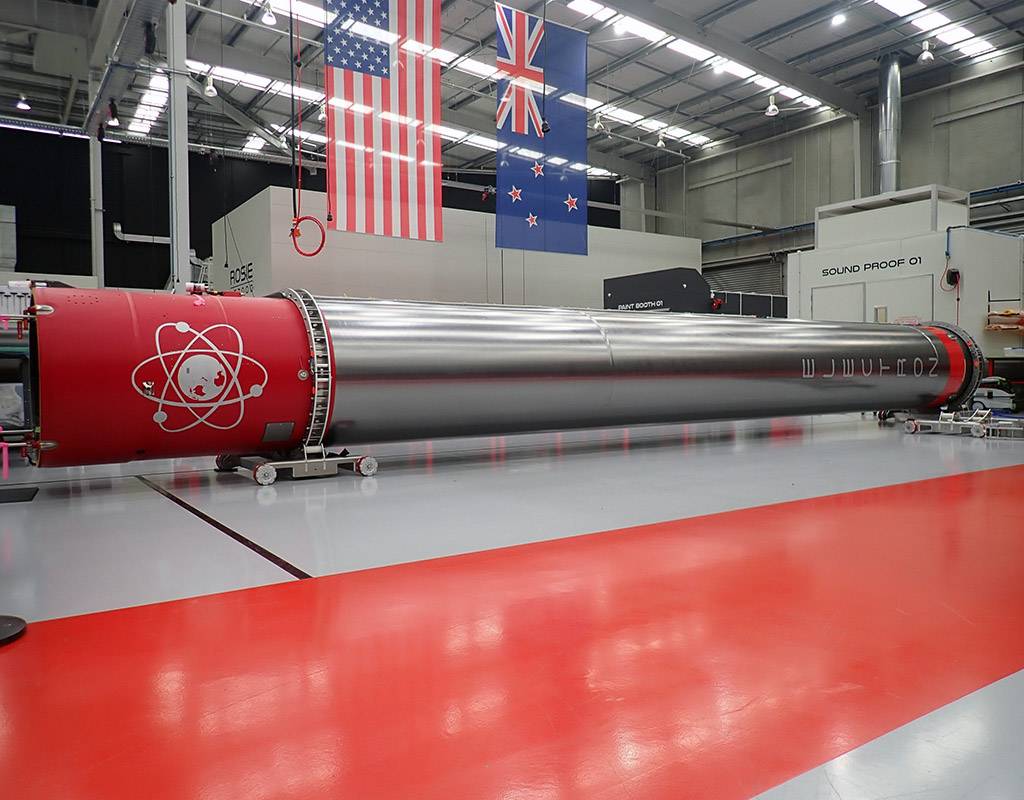 Rocket Lab, a leading launch and space systems company, has confirmed it will attempt to catch a returning rocket booster mid-air with a helicopter during the company’s next recovery mission. The confirmation follows the successful demonstration of helicopter shadow operations for the first time during the company’s 22nd Electron launch last week in the company’s latest effort to make Electron the world’s first reusable, orbital-class commercial small rocket.

During the Nov. 18, 2021, dedicated commercial mission for real-time geospatial monitoring company BlackSky, Rocket Lab once again conducted a controlled splashdown and retrieval of Electron’s first stage from the ocean after it returned from space under a parachute. While stationed 200 nautical miles offshore, Rocket Lab’s recovery helicopter successfully tracked the booster’s return to Earth as it travelled at nearly 10,000 km per hour all while maintaining communications with Rocket Lab’s Mission Control and recovery vessel stationed at sea. Rocket Lab’s recovery engineers successfully met the returned stage in the ocean within 80 minutes of lift-off, halving the time of previous recovery attempts to secure the stage and begin the journey back to Rocket Lab’s production complex for analysis and inspection. Electron’s first stage has now been returned to Rocket Lab’s Production Complex in Auckland, New Zealand, and is undergoing analysis and inspection to inform future recovery operations.

With the success of this latest mission, Rocket Lab will now move to aerial capture attempts with a helicopter for future recovery missions in the first half of 2022. Rocket Lab’s recovery helicopter will include auxiliary fuel tanks for extended flight time during the capture attempt. While Rocket Lab’s engineers and recovery vessel will also be stationed at sea, Rocket Lab’s primary objective will be to return Electron’s booster to the mainland while attached to the helicopter. Improvements to the launch vehicle for this next recovery attempt will include a thermal protection system applied to the entire stage and its nine Rutherford engines to help it endure heat of up to 2,400 degrees Celsius during re-entry, and modifications to the parachute system including an engagement line for the recovery helicopter to capture and secure the booster.

Rocket Lab CEO, Peter Beck, says: “As one of only two launch companies to repeatedly recover orbital-class boosters from space, we’re ready to take the final step and begin collecting them mid-air with a helicopter to race us closer to launch, catch, repeat with the world’s first reusable, orbital-class commercial small rocket. A reusable Electron means more rockets and launch opportunities for better access to space for satellite customers, and I’m proud of the Rocket Lab team for continuously pushing the industry forward as the leaders in dedicated small launch.”

Rocket Lab’s next recovery mission is currently scheduled for the first half of the year, 2022.

This press release was prepared and distributed by Rocket Lab.