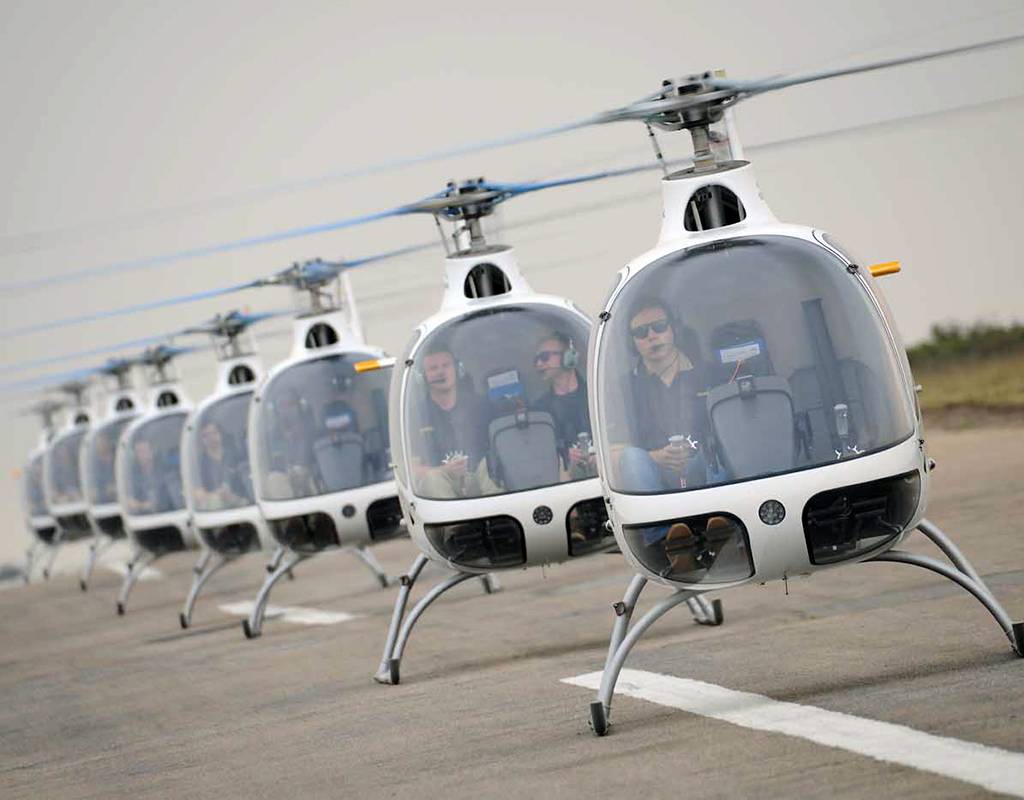 SAF has announced the acquisition of Starlite Aviation Group, and consequently the formation of a global aviation group: SAF Aerogroup.

SAF Aerogroup, whose main shareholders are Oaktree Capital Management and BPI France, is changing its business model to consolidate its position as the French leader and a major player in the helicopter and fixed wing service sectors worldwide, by opening up new markets in Africa and the Middle East.

The acquisition opens up new market opportunities for the SAF Aerogroup geographically and expands their areas of expertise. Starlite is a leading multi-faceted aviation group of companies, offering helicopter and fixed wing aircraft for challenging missions in austere environments and a well-established manned and UAV pilot training academy, supported by numerous dedicated maintenance divisions across Africa. Recognized worldwide, Starlite has maintained a strong presence and long history rooted in Africa, providing 24/7 mission ready helicopter and fixed wing aircraft for complex assignments for; medical emergency services, and rescue and relief.

The new merger of Starlite into the SAF Aero Group consolidates the expertise of both organizations and the exceptional ‘know-how’ of their employees, increasing the group’s agility and innovation. SAF Aerogroup is perfectly positioned globally in preparation for increased growth and development prospects in both complex flight operations and the equally crucial fields of training and maintenance. The amalgamation enables SAF to strengthen and develop its partnerships with the French and other governments.

Gareth Schnehage, CEO of Starlite Aviation: “We are delighted to be joining the SAF Aerogroup. It will enable us to develop our business and find new synergies. Ultimately, it is our customers and employees who will benefit from this merger. It is also excellent news for our business sector and for our partners.”

This press release was prepared and distributed by SAF Aerogroup.