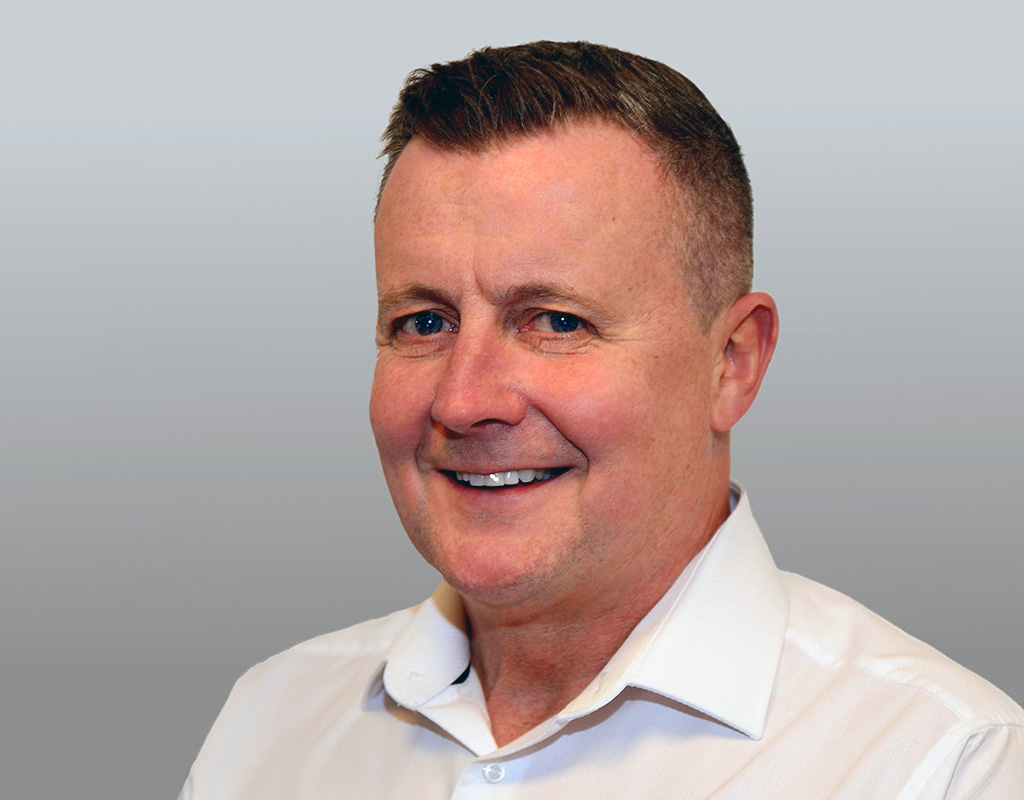 Smith Myers, the award-winning global specialist in the design, development, manufacture and support of application specific cellular network and handset capabilities has announced the appointment of Andrew Munro as Managing Director, alongside three new appointments to the Board. Smith Myers was founded in 1987 by Tony Smith and Peter Myers who remain as Board Directors and continue to work in the business.

Andrew joined Smith Myers as a Director in 2013 and was appointed to the Board in 2017. Previously, Andrew led Ultra Electronics Electronic Warfare Business in Canada.  Other senior roles have included President at M2 Consulting, and Vice President Electronic Systems at Allen Vanguard.  Prior to entering the Defence and Aerospace Private Sector, Andrew had a full operational career in the British Army in Signals Intelligence, Counter Terrorism and Counter IED.

“This is an exciting time for our business as our highly talented team continue to build out our ARTEMIS range of airborne cellular sensors, solidifying our position as the market leader. We start 2023 with several new contract awards in UK, Europe and North America, all signposting sustained company growth and ARTEMIS as the product of choice for professional Search & Rescue, Border Protection and Maritime Patrol organisations,” said Andrew Munro, Managing Director.

Now in his 20th year at Smith Myers, Simon started on a “3-month contract” but quickly became an integral part of the team. Since then, he has been key in delivering 3 generations of Smith Myers products and bringing innovation and process changes into the software team.  Simon graduated from the University of Southampton in 2001. Previous experience includes running his own start-up enterprise (Mobile Your Content) plus time as a developer at Tarantella Inc. based in Cambridge and California.

John graduated from Strathclyde University in 1983 with BSc in Electronics, then joined BAe Dynamics in the same year as a Test Package Design Engineer. Recruited from BAe by Smith Myers in January 1997 as a Senior Test/Production Engineer, John has been a focal point for the Companies test, production, and support. In 1999 John was promoted to Test System Manger and has led Smith Myers Production and Test department through a major transition to AS9100 accreditation.

Nathan joined Smith Myers in 1998 as an Apprentice, working as a Test Technician in the Test Department. Over the course of 25 years with Smith Myers, he has risen through several technical and customer facing roles within the company, ultimately leading the company’s hardware design, development, and test activities during the recent transition into the Aerospace Sector.  Nathan holds a deep understanding of customer needs and requirements in what is a quick-moving and highly demanding industry.

“We are thrilled to make these announcements, not only because it reflects the dedication of each individual but confirms the continuing success of the business,” explained co-founding director Peter Myers. “It is important as we enter our 36th year of business to have a strong team to provide continuity and a firm foundation for further expansion in our chosen markets globally.”

“We started with the fundamental philosophy to make things simpler for the end user by producing smart tools for smart users. That remains a strategic focus underpinned by our engineering expertise, which has enabled us as a truly agile business to constantly push new technology boundaries and expand our product portfolio,” concluded co-founding director Tony Smith.

Smith Myers ARTEMIS suite of SAR products has been in active service saving lives around the world since 2017 with the lead customer The Royal Norwegian Airforce on their Leonardo AW101 Search & Rescue Helicopter Program.  The growing global customer base includes programmes in the UK, Europe, North America, South America, and the Middle East.

This press release was prepared and distributed by Smith Myers.