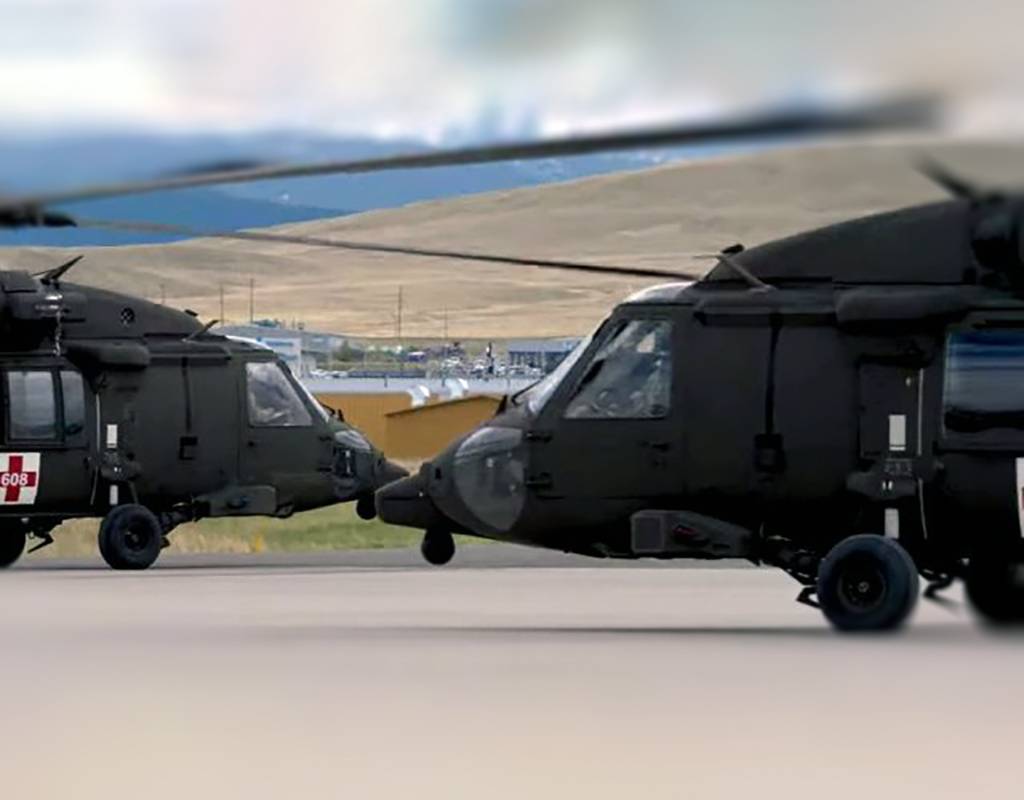 Sponsored and judged by the Association of Marketing and Communications Professionals (AMCP), the award recognizes outstanding achievements by creative professionals involved in the concept, direction, design, and production of marketing communications material and programs.

Over 6,000 entries were received from the U.S., Canada, and 39 additional countries. A panel of judges looking for submissions that “serve as a benchmark for the industry,” selected from over 300 categories. Vita’s training video stood out from competing entries due to its real-time, documentary-style production where ARNG flight crews performed simulated rescues comparing the Vita Rescue System to a legacy tagline system.

The net result was definitive proof that the Vita Rescue System is the superior technology to save lives as compared to a legacy tagline system.

“Vita’s stellar director of marketing, Sidney Reed is one of the few people in the world that can take a mission and turn it into stunning, captivating marketing materials. The MarCOM award is a small token of external validation for the amazing work that both she and her marketing team bring to Vita Inclinata Technologies and our mission every single day,” said Caleb Carr, chief executive officer, Vita.

“Capturing frontline footage of professionals such as the Montana Army National Guard performing simulated rescue missions puts the viewers in the helicopter, side-by-side with these heroes. By doing this, we have effectively marketed a unique experience by putting the viewer right in the action,” said Sidney Reed, director of marketing, Vita.

MarCOM is one of the oldest, largest, and most-respected competitions in the world. Winning a MarCOM award is a highly sought-after peer recognition from the creative industry. Winners range from huge international agencies and Fortune 500 companies to creative individuals. A list of Platinum and Gold Winners can be found at www.marcomawards.com.

This press release was prepared and distributed by Vita Inclinata.