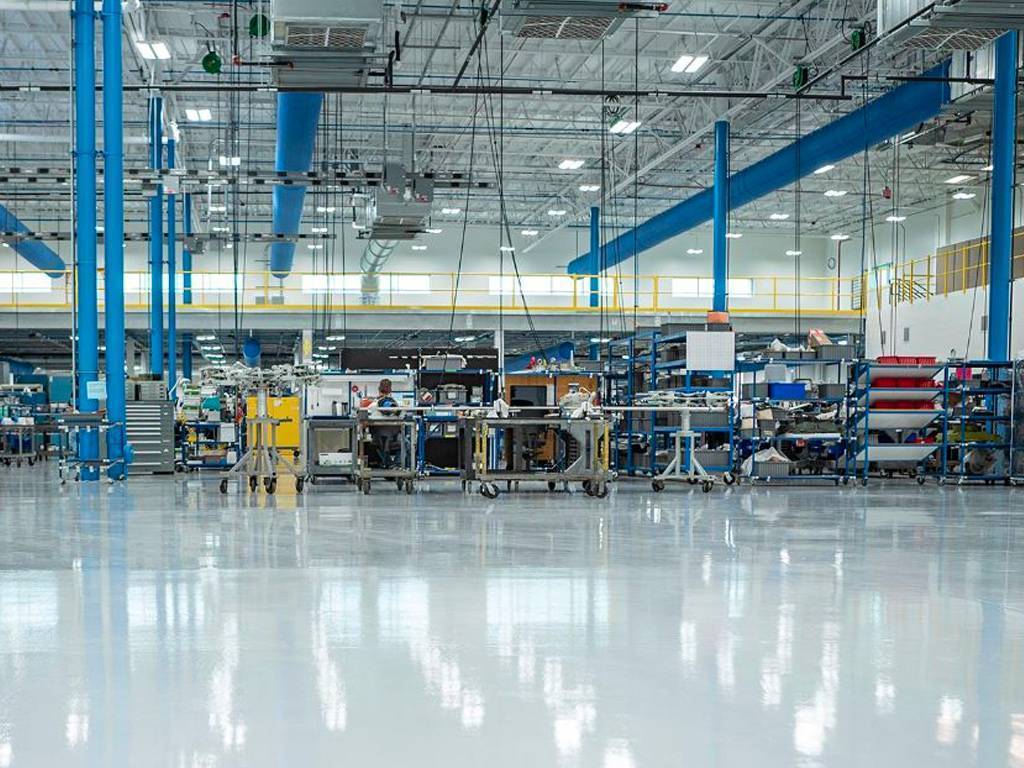 The expansion adds 60,000 square feet to Able’s existing 200,000-square-foot, state-of-the-art campus. Able will use the expansion to incorporate new technology into its industry-leading aircraft component repair and overhaul process and to diversify into new product and service offerings, including aftermarket support for large-scale rotary-wing and commercial fixed-wing components.

To support this growth, Able anticipates creating up to 100 new skilled aerospace jobs over the next two years, particularly for licensed airframe and powerplant mechanics, machinists and plating and paint specialists, as well as positions in engineering, sales and supply chain.

“Able has earned a reputation for identifying where our customers need support and responding to that need with world-class aftermarket services,” said Able Aerospace Services general manager Michael Vercio. “This expansion is the latest example of that ability. It is an outward sign of the internal employee talent that drives our success.”

“We are proud that Able Aerospace Services has expanded in Southeast Mesa,” said City of Mesa Mayor John Giles. “They are an exceptional business leader in aerospace maintenance, repair and overhaul for both military and civilian aircraft, and it has been exciting to watch their number of high-quality jobs grow since moving to the Gateway area in 2013. We are thrilled to welcome up to 100 more new jobs with this expansion.”

Since relocating from Phoenix to Mesa in 2013, Able has added more than 200 employees and expanded its footprint with new mezzanine space, a new paint facility and the Able Maintenance Center, featuring hangar space directly linked to the runway at Phoenix Mesa Gateway Airport. In 2015, Able was acquired by Textron Aviation, Inc., becoming an essential component of the aviation company’s global customer service network.