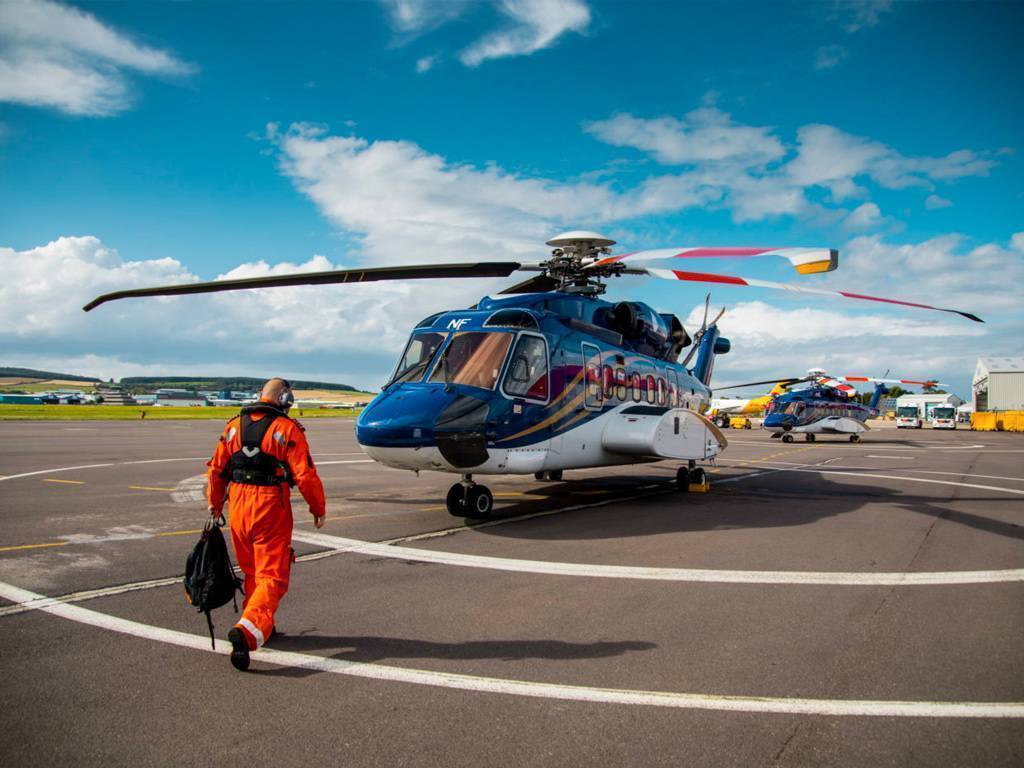 Babcock Offshore has confirmed two new contracts for helicopter crew change operations out of its Aberdeen, Scotland, base.

Total selected a bid from Babcock to continue operations with the company in its Culzean field for an additional 12 months, adding an extra Sikorsky S-92 helicopter to Total’s established flight operations.

Babcock will add an extra S-92 to CNOOC Petroleum Europe Limited’s established flight operations until September 2019, in support of activity in the Central North Sea and West of Shetland.

Babcock’s director of offshore, Simon Meakins, said: “There is great potential for continued development in the North Sea and we are seeing some really positive moves here. We have the fleet, the experience and the long-term stability to provide the right level of support and service to today’s oil-and-gas companies and are looking forward to continued safe growth.”