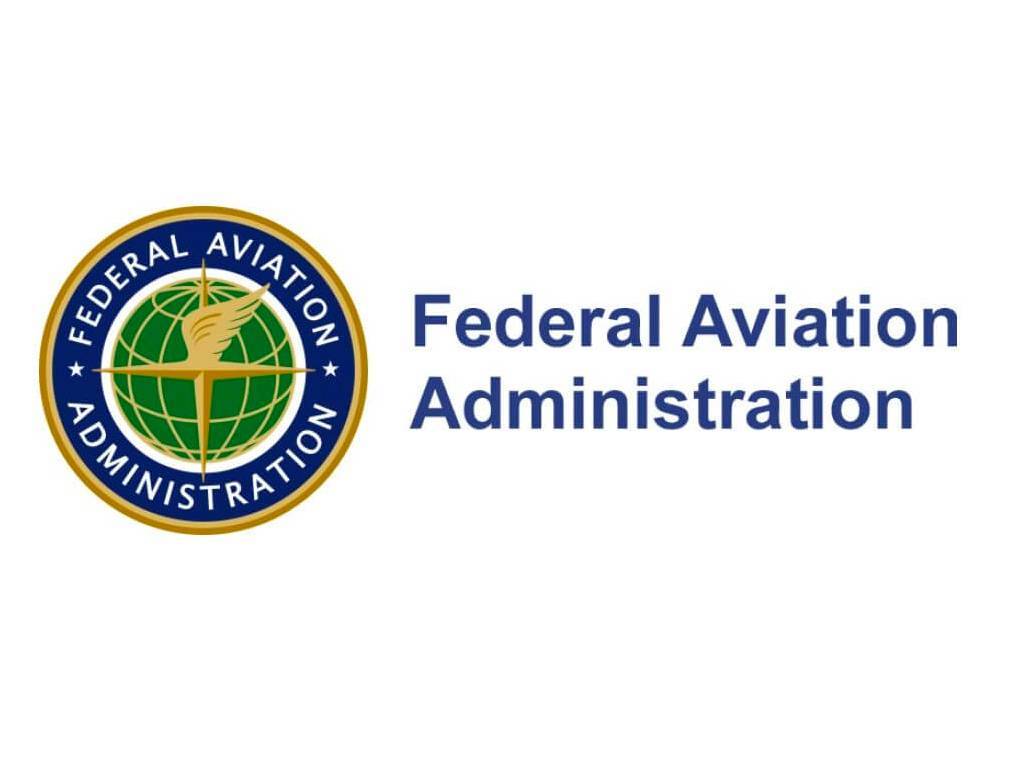 The last two of the 155 airports to receive ADS-B, Akron-Canton Airport and Mansfield Lahm Regional Airport, both in Ohio, became operational last month.

This brings the operational rollout of ADS-B baseline services to a successful conclusion, on schedule and within budget, well in advance of Jan. 1, 2020 — the date by which aircraft flying in certain controlled airspace must be equipped with the technology.

ADS-B is now operational at air traffic control facilities across the country. These include airports, Terminal Radar Approach Control Facilities, which handle busy airspace around airports, and en route facilities, which handle high altitude traffic. All are using ADS-B as the preferred source of surveillance, which provides improved situational awareness to both pilots and controllers, among many other benefits and improvements.

ADS-B also enables more accurate tracking of airplanes and airport vehicles on runways and taxiways, increasing safety and efficiency. The new system significantly improves surveillance capability in areas with geographic challenges, like mountains or over water. Aircraft equipped with ADS-B in, which is not mandated, give pilots information through cockpit displays about location in relation to other aircraft, bad weather and terrain, and temporary flight restrictions.