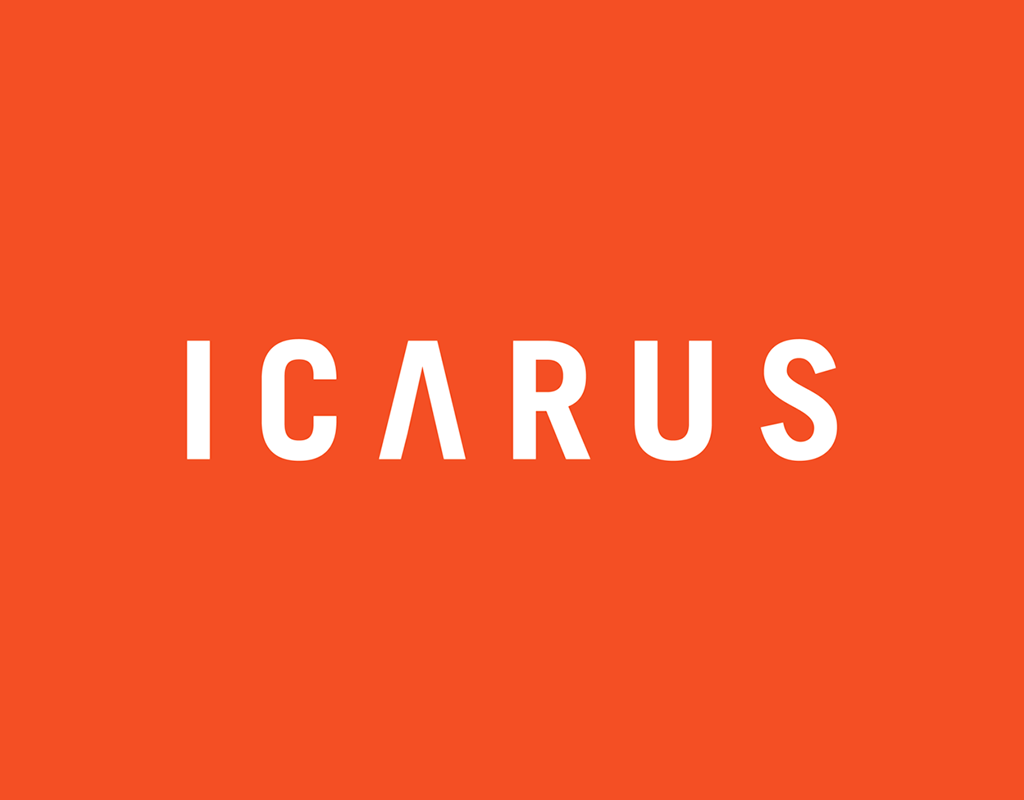 Icarus Devices recently announced the addition of RTAG – The Veteran to Aviation Charity founder and the bestselling author of Dustoff-73, Erik Sabiston. Sabiston is an experienced helicopter and airline pilot, a decorated combat veteran and has a knack for telling stories.

“I know the training needed to survive in tough, low-visibility conditions. Icarus not only accelerates that flight training but also the decision making. I’m proud to be a part of such a groundbreaking and important lifesaving invention,” he said.

“As we transition from testing and development to production and sales, we could not be more excited to have Erik on our team. From the first few minutes of talking to him I knew he would be a tremendous asset with a wealth of knowledge and an unmatched skill set,” said Icarus Devices founder, Nick Sinopoli. “I read Dustoff-73 when it came out, before I was an Army Aviator, and it had a profound effect on my pilot journey”