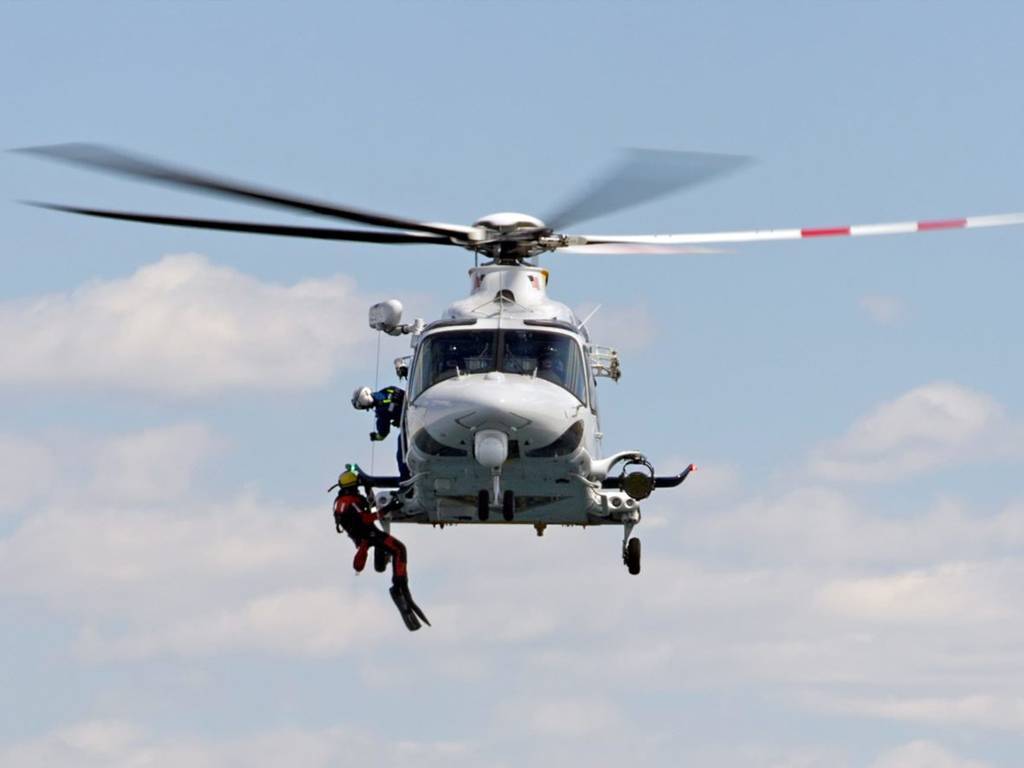 Leonardo announced that Miami-Dade Fire Rescue (MDFR) has signed a contract for four AW139 intermediate twin-engine helicopters. The aircraft will be used to perform a range of missions — primarily fire suppression, emergency medical services (EMS) and search-and-rescue (SAR) — and will have special equipment including a cargo hook, rescue hoist and Bambi Bucket.

The first helicopter is expected to be delivered from Leonardo’s Philadelphia, Pennsylvania, facility in Q3 2020. A comprehensive five-year support, maintenance and training package will be provided with the possibility of a further extension to a total of 15 years.

“The safety of our Miami-Dade Fire Rescue operations team and the well-being of the residents we serve is our greatest priority. For those reasons, the crashworthiness standards of the top-ranked Leonardo helicopters were a key factor in our county’s decision to award this contract,” said Miami-Dade County Mayor Carlos A. Gimenez. “In addition, the purchase price, training services and support we will receive during the transition to these world-class aircraft were also strong considerations.”

Located along the southeast tip of the Florida peninsula, Miami-Dade is the most populous county in the state. It encompasses more than 2,000 square miles with one-third of the county located in Everglades National Park. Because of the scope of its operations, Miami-Dade Air Rescue is frequently requested to provide mutual aid support to neighboring counties including Monroe, Collier, Broward and Lee.

Celebrating its 1,000th delivery in September, the AW139 is the most successful global helicopter program in the last 15 years. With more than 280 operators in over 70 countries to date, the AW139 saves lives every day and guarantees safety in every corner of the world. In the United States, the AW139 counts as customers the Los Angeles Fire Department (LAFD), New Jersey and Maryland States Police Departments, among many others, while the U.S. Air Force (USAF) will introduce the AW139-based Boeing MH-139 to replace the UH-1N fleet.

The AW139 is widely used across many countries worldwide for firefighting, rescue and law enforcement duties including Italy, the U.K., Japan, South Korea and Australia, to name a few.