A race for global leadership in advanced air mobility 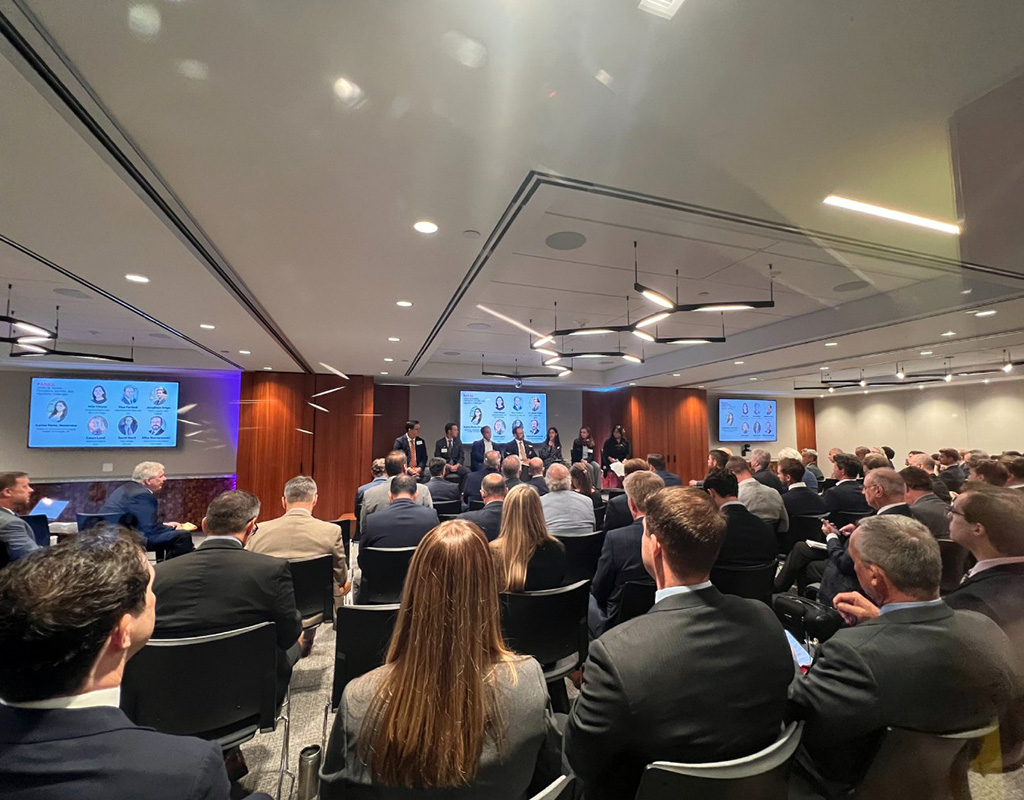 When it comes to certifying and bringing its five-seat eVTOL aircraft to market, California-based Joby Aviation said there’s three aspects the company is looking at: certification, operations and pilot training, and international validation.

During Honeywell’s Air Mobility Summit last week, the eVTOL company remained firm that the U.S. Federal Aviation Administration’s (FAA) decision to certify winged eVTOL aircraft under a 21.17 (b) special class, instead of existing Part 23 rules, is more of an “administrative change.”

Under the new regulatory framework, Joby signed a revised G-1 Certification Basis with the FAA this summer, replacing a previous agreement it had signed in 2020. The company — just like Archer Aviation which is seeking type certification by the end of 2024 — remains steadfast that its type certification timeline is on track.

But the hurdle is in the operations and pilot training, which the FAA now has to address under a special federal aviation regulation (SFAR). The SFAR requires formal rulemaking, and with companies like Joby and Archer planning to operate its own eVTOL aircraft, it’s a necessary step in their go-to-market plans. The industry anticipates the notice of proposed rulemaking (NPRM) will be ready this fall, followed by a final SFAR implemented by the end of 2024.

The FAA’s decision to change its course on eVTOL certification could also have an impact on international validation — an issue all eVTOL startups with planned international operations are working through. Joby, for example, has made headway in this area by being what it calls the first eVTOL company to formally apply for foreign validation of its expected FAA type certification, kick-starting its planned operations in the U.K.

Aviation authorities themselves are also making inroads with international collaboration. The U.S. and U.K. announced a transatlantic agreement in March that would smooth the path for certification between the regions, and earlier this summer, the U.K. Civil Aviation Authority (CAA) announced it will be adopting the European Union Aviation Safety Agency’s (EASA) certification standards for eVTOL aircraft.

As the industry gears up for the upcoming FAA reauthorization bill in 2023, Caryn Lund, head of public affairs at Lilium, told attendees during Honeywell’s summit that the eVTOL company wants to see a clear mandate from U.S. authorities to lead the world when it comes to AAM.

And rather than focusing on policies that only support first movers, Wisk Aero, which is developing a four-seat autonomous aircraft, wants to see long-term regulations that would keep pace with the technology that’s already available, allowing AAM to scale up and companies like Wisk to launch its autonomous operations.

In addition to aircraft certification, Beta Technologies is pushing for the FAA to finalize and publish vertiport standards to support eVTOL operations. The aviation authority released its draft engineering brief in March, but the document has largely remained stagnant even as EASA publishes its own advanced draft for vertiport specifications, and ASTM International releases what it believes is the first official vertiport standard specification published in the world.

With the FAA changing course on eVTOL certification and operations regulations, the policymakers, regulators and technology leaders speaking at Honeywell’s event largely agreed that the U.S. has some significant work ahead of it if it wants to maintain its leadership in aviation.

“If the U.S. doesn’t take a leadership role, either someone else will do it or it won’t get done at all,” said Rep. Jay Obernolte (R-California), co-chair of the Congressional AAM Caucus, along with Rep. Jimmy Panetta (D-California). “We are really at an inflection point in the industry. It’s such a critical time for Congress to get involved.”

Since the Wright brothers’ first flight in 1903, the U.S. has historically been a leader in aviation, but that doesn’t necessarily mean the U.S. will lead in AAM, Panetta said.

From vertiport infrastructure development, to government funding to support innovation, to solutions that would address workforce shortages and skills training, the summit saw policymakers and industry leaders discuss how the U.S. government could help support this nascent industry.

Two pieces of legislation are in the works to help develop U.S. leadership in AAM and support infrastructure for eVTOL operations — the Advanced Aviation Infrastructure Modernization Act and the Advanced Air Mobility Coordination and Leadership Act.

If signed into law, the Infrastructure Act would provide $25 million in grants over two years to plan and build vertiport infrastructure for AAM operations, and the Coordination and Leadership Act would direct the department of transportation to create an interagency working group composed of leaders from key government agencies to focus on creating an AAM network in the U.S.