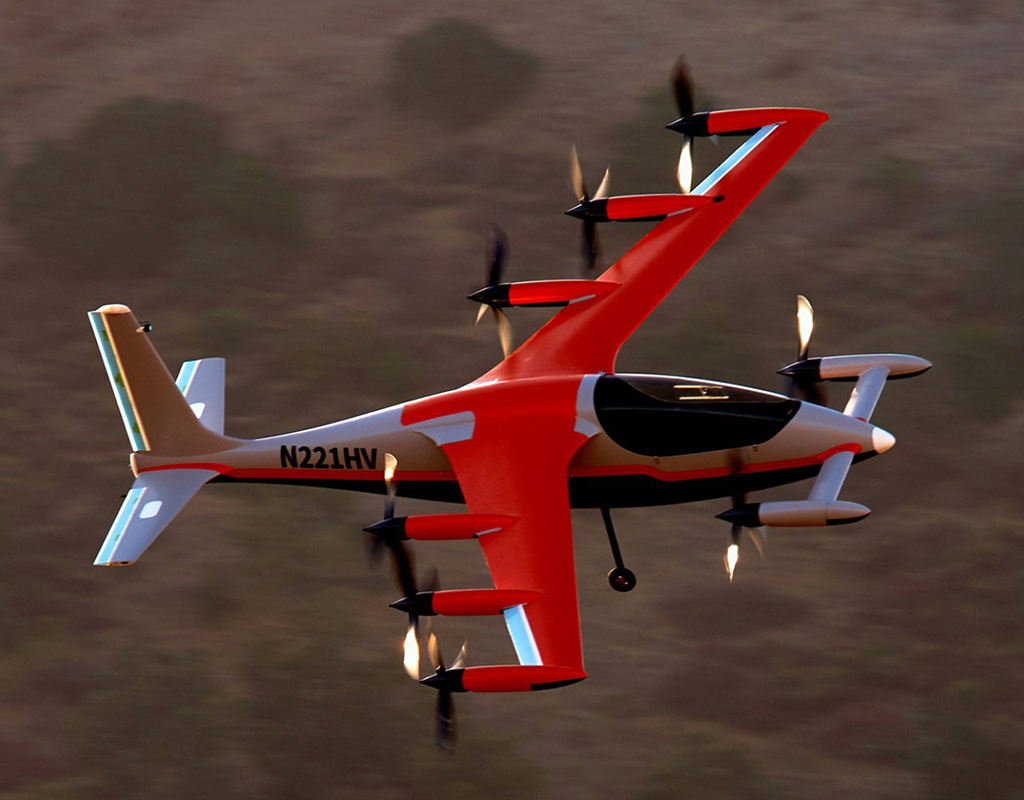 After 12 years of developing eVTOL aircraft, California-based Kitty Hawk has decided to “wind down” its operations.

Led by Sebastian Thrun and backed by Google co-founder Larry Page, the eVTOL startup announced the decision on LinkedIn and Twitter on Sept. 21, stating “we’re still working on the details of what’s next.”

Up until this point, the company had been focusing its attention on the single-seat Heaviside aircraft, setting aside its Flyer personal eVTOL project in 2020 to “double down” on the Heaviside program. Last year, Kitty Hawk began working with the U.S. Air Force through its Agility Prime program to explore medevac, personnel recovery, and logistics missions in remotely piloted and fully autonomous flight.

In addition to the Heaviside and Flyer aircraft, Kitty Hawk was also developing an autonomous two-seat aircraft that the company dubbed as Cora. The aircraft was later spun off in 2019 in a joint venture with Boeing that would form eVTOL startup Wisk Aero.

In a statement on Twitter, Wisk said the news does not impact its plans to bring an autonomous eVTOL air taxi to market. The company plans to unveil its sixth-generation aircraft — the vehicle it intends to type certify with aviation authorities — in October.

“We remain in a strong financial position, with both Boeing and Kitty Hawk as investors,” the company stated. Earlier this year, Wisk received $450 million in funding from Boeing.

Kitty Hawk did not respond to requests for comments in time for publication.