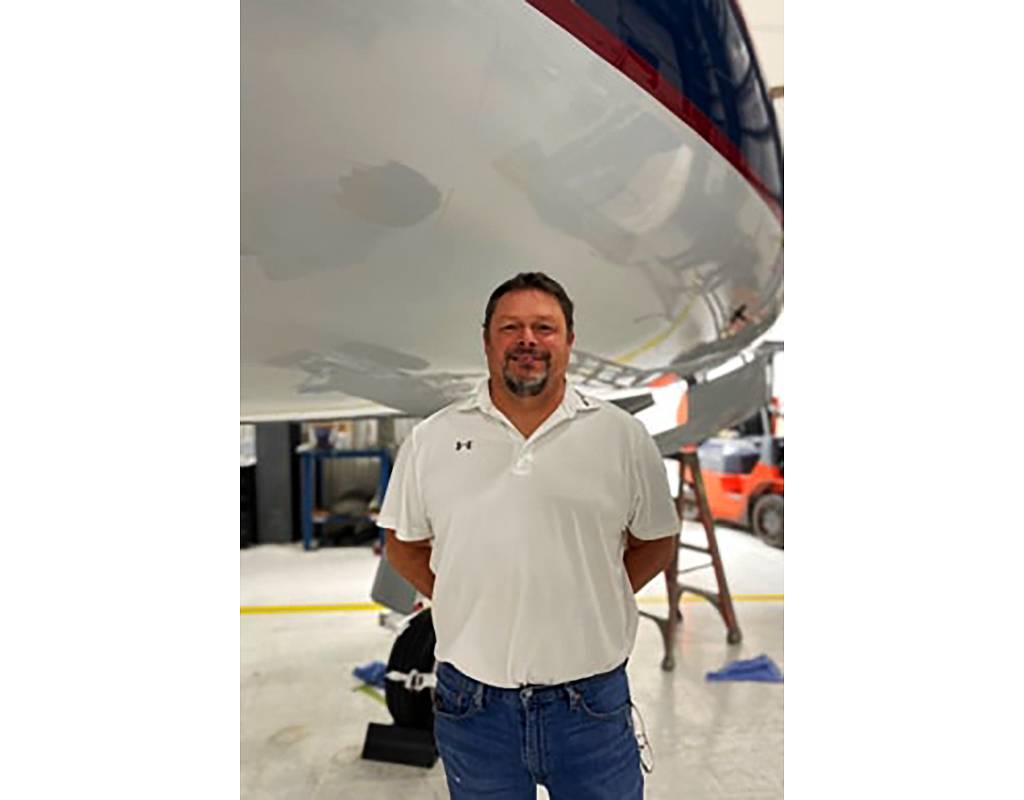 John is a Navy veteran serving from 1986-1992 with VFA-126 and VFA 25 onboard the USS Independence and USS Midway, and has been with West Star since 2014 as an avionics supervisor.

“John is a strong asset to West Star and know he will continue to grow with the company while offering his vast knowledge and expertise to the team,” said Scott Koehler, Senior Manager of Project Management.

“I appreciate West Star providing me the opportunities for advancement within such a progressive and growing company,” said John Sonsoucie, Project manager.