When up is down: Talking spatial disorientation with Vertical’s Elan Head 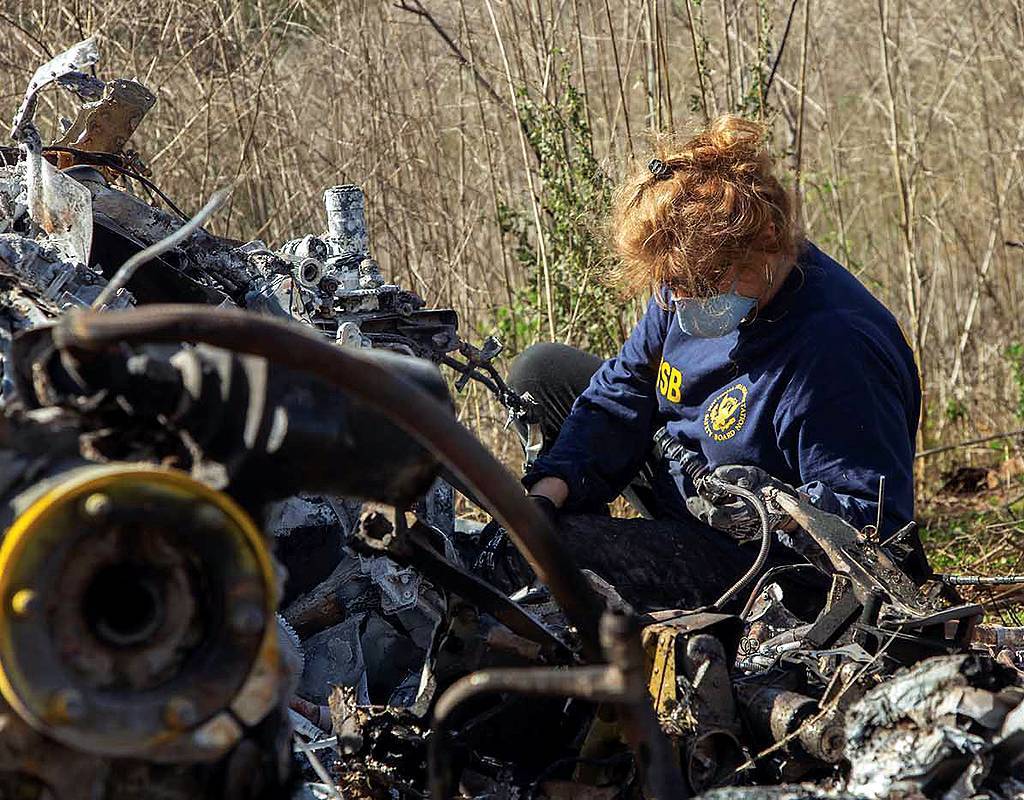 There are few situations more dangerous for a helicopter pilot than flying into bad weather, a fog bank or other situation with zero visibility, where the mind can literally make up feel like down and right feel like left.

Such spatial disorientation is a huge problem in the helicopter industry and a leading cause of fatal accidents. Initial reports from the National Transportation Safety Board suggest it may have been a factor in the crash that killed Kobe Bryant, his teenage daughter and seven other people earlier this year.

On this episode of Rotor Radio, we speak to Vertical‘s own resident pilot and editor Elan Head — who has reported extensively on the Kobe Bryant crash — about the “terrifying” phenomenon of spatial disorientation, and how flying in degraded visual environments (DVE) can fatally trick a pilot’s own senses.

Humans evolved for walking on land and many of the senses we use to navigate the terrestrial world can betray pilots moving through three dimensions in the air. As you’ll hear, the problem of maintaining spatial orientation has been with pilots for as long as humans have flown. Even in World War I biplanes, fliers were at risk of having a false perception of their position with respect to the Earth below.

The same unique maneuverability that makes helicopters so useful can exacerbate the problem, made all the worse at the low, obstruction-rich altitudes where rotorcraft spend most of their time. Technology and instrumentation can help with some challenges of flying in reduced visibility, but there is no magic bullet that will prevent all crashes under the industry’s current operating model, Head says.

Disorientation is very real and very dangerous and flying through it requires extensive and regular training for a pilot to override innate sensory information and trust what those instruments are saying. How confusing can spatial disorientation become? One pilot who responded to a survey from the U.S. Helicopter Safety Team described descending through a cloud bank in what felt like a level attitude.

When the helicopter burst through the 400-foot ceiling, however, the pilot realized the aircraft was actually in a 45-degree left bank turn with 30 to 40 degrees of nose-down attitude. “Sporty” flight characteristics under any circumstances and potentially fatal in DVE, Head observes.

“The problem is that when you’re actually experiencing spatial disorientation, trusting your instruments is REALLY HARD,” Head says. “I’ve only experienced true spatial disorientation once, at night on an instrument proficiency check over the unlighted Arizona desert. At that point, I had over 1,000 hours of flight time, a helicopter instrument rating, an instrument instructor rating, and the experience was totally unlike anything I had ever felt before. I felt like I had suddenly tumbled off a cliff. I was able to claw my way back to reality, but it was terrifying.”