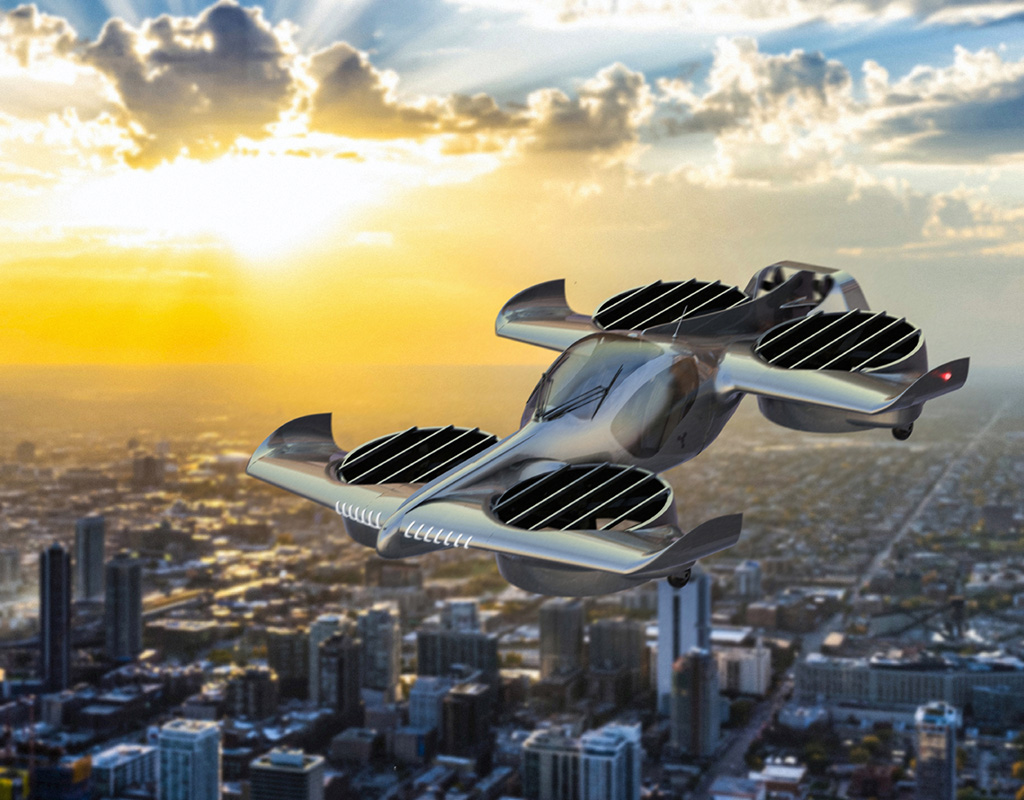 Doroni Aerospace, a Miami-based company developing a two-seater eVTOL, has announced that it has signed a non-binding memorandum of understanding with 3Points in Space Media Ltd., a leading Canadian remotely piloted aircraft systems (RPAS) operator.

The memorandum expresses the intent to establish 3Points’ interest in the Doroni H1 eVTOL and ultimately bring the product to the Canadian market. 3Points will endeavor to purchase and sell 25 units of the Doroni H1 eVTOL upon successful completion of testing, verification, and regulatory requirements to operate the vehicle and with the identification of use cases.

In exchange for early access to prototypes of the H1 eVTOL, 3Points agrees to assist in testing early versions of the vehicle prior to exploring the purchasing of the 25 units. In addition, the two companies may also explore the opportunity of a commercialization partnership.

The proposed collaboration is seen as a win-win for both companies. 3Points’ position as Canada’s top RPAS operator and testing organizations will be highlighted and reinforced as it is the first to test and deploy an important sector innovation. Doroni will benefit from 3Points’ extensive network of clients and operators.

This press release was prepared and distributed by Doroni Aerospace.